Tawang, a strategic border town in Arunachal Pradesh, which China claims to be southern Tibet. 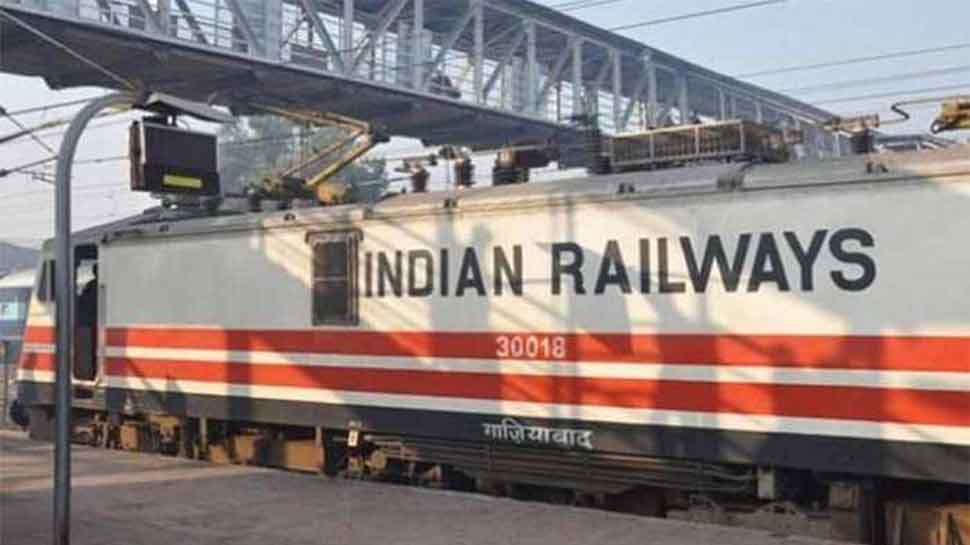 Tawang, a strategic border town in Arunachal Pradesh, which China claims to be southern Tibet.

He said the railway line from Bhalukpong to Tawang will be 198 km, out of which 177 km will be under tunnels with very little disturbance to the ecology.

Kumar said the proposed railway tunnel crossing Dzela pass will be 27 km is one of the longest tunnel in the country.

Tawang is also connected by a helicopter service, but unpredictable weather often leads to cancellation of flights.

"It was a distant dream for us to have Tawang connected with railways, but now the dreams are going to be achieved in reality," Extra Assistant Commissioner Tawang, Choiki Dondup said