Following a domestic quarrel a man in Tripura's Khowai district murdered his wife with a sharp knife on Tuesday and then fled his home, police said. 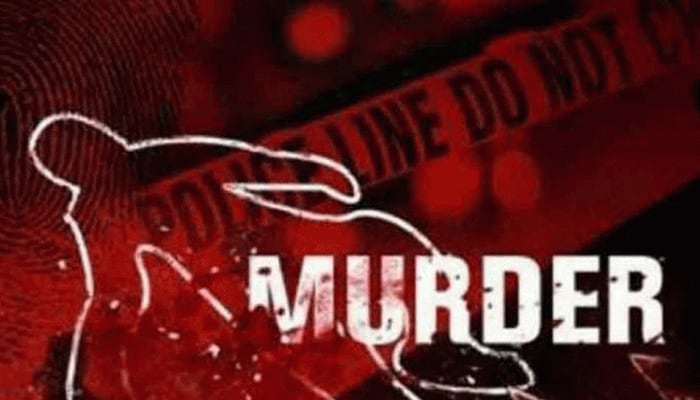 Agartala: Following a domestic quarrel a man in Tripura's Khowai district murdered his wife with a sharp knife on Tuesday and then fled his home, police said.

During the ongoing lockdown, although overall crime has reduced but there has been no respite to domestic violence against women, according to the police.

Police official Udham Debbarma said that 40-years-old Swapan Debbarma following some bickerings with his wife Kabita, 32, murdered her at their Jamadar Bari home in western Tripura). The couple has an 18-years-old daughter.

"Swapan fled when police went to arrest him. We are on the look out," the police official told IANS over phone from Champahour.

Two similar murders took place in southern part of the state in the past two weeks. A senior police official said that during the month-long ongoing lockdown, "as the police and other security forces are very strictly controlling people`s movement due to the lockdown guidelines, the overall crimes have been drastically reduced in Tripura".

Acting Director General of Tripura Police Rajiv Singh told IANS that in a week`s time they may study the crime scenario in Tripura during lockdown.