Angry family members and neighbours of the victim assaulted the accused Ajoy and Anima at the hospital immediately after her death. 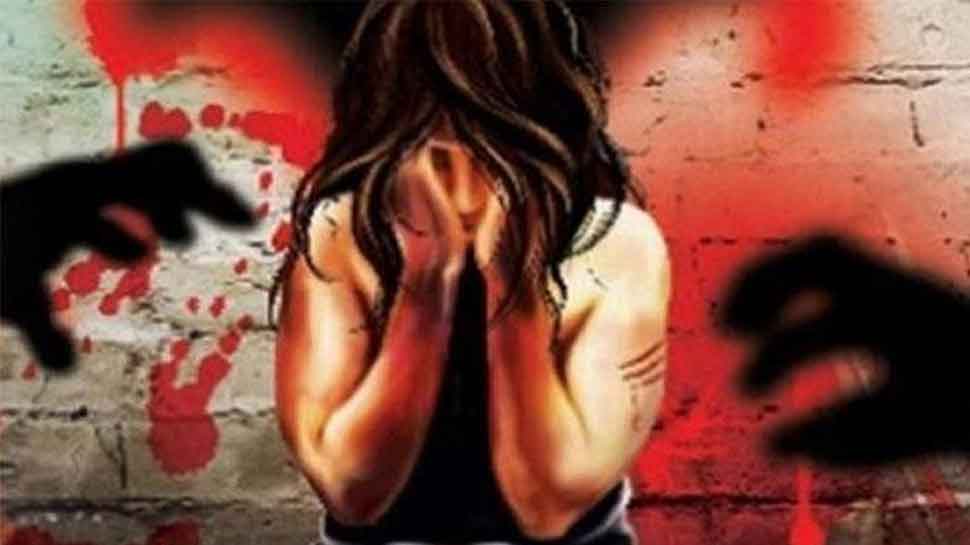 Agartala: When the widespread condemnation over Hyderabad and Unnao incidents rocked the nation, a 17-year-old girl in Tripura was raped for one-and-a half month and then burnt alive by a youth and his mother even after taking money as dowry, police said on Sunday.

The police arrested the accused Ajoy Rudra Paul (25) and his mother Anima Rudra Paul (59), after the victim succumbed to her burn injuries at the government-run Govind Ballabh Pant Medical College and Hospital here on Saturday.

Police quoting the victim's father said that Ajoy kidnapped his daughter on October 28 from their home at Kalaynpur in Khowai District (in western Tripura) and took her to his (Ajoy`s) home at Santir Bazar in southern Tripura.

"Ajoy often raped the girl and demanded Rs 5 lakh as dowry to marry her. Following pressure from the victim`s parents, Ajoy agreed to marry the girl on December 11 after receiving first instalment of the dowry on Friday. But, Ajoy had a quarrel with his mother over the dowry, and he poured Kerosene on the victim and set her on fire," the police said.

Angry family members and neighbours of the victim assaulted the accused Ajoy and Anima at the hospital immediately after her death. "We are now probing the incident. The confessional statement of the victim was also recorded before her death," the police official said.

According to the victim`s neighbours, a relative of Ajoy got married to the victim`s family and that`s how, they first knew each other and subsequently came closer through social media and telephone conversation.