Better machines, manpower need of the hour in disaster-prone Odisha 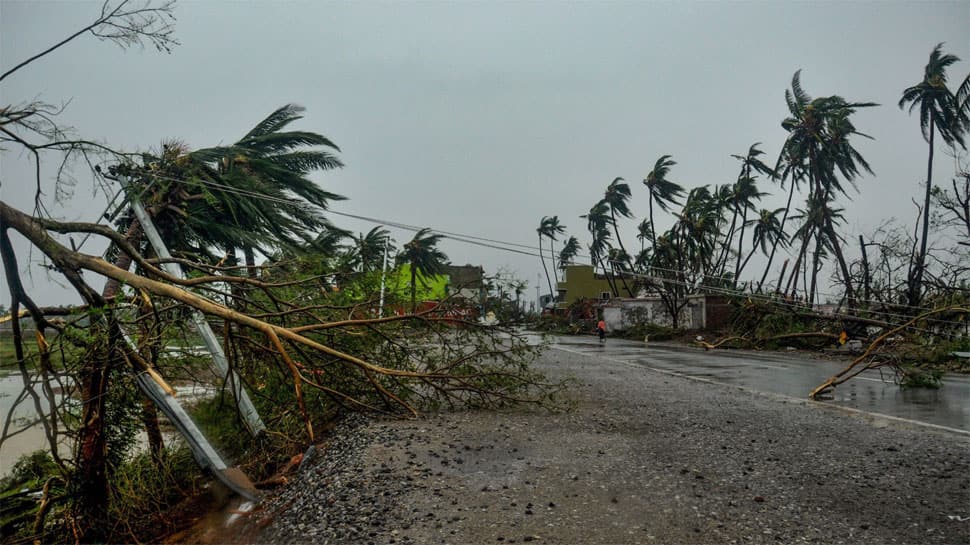 With Odisha coast prone to natural disasters, better machines and manpower training are required to overcome the challenges posed by the calamities in a more effective manner, a senior official has said.

Taking a lesson from cyclone Fani which devastated the entire coastal region of the state, the ECDM decided to give priority on training human resources to face the post-cyclone situation more effectively.

Though the state has raised 20 units of ODRAF (Odisha Disaster Rapid Action Force) for natural calamities, it should be strengthened with more training programmes for its personnel and better equipment.

Padhi also directed officials to purchase more implements that came in handy during the post-Fani restoration work and sufficiently equip the OSDMA, police and fire stations with the equipment.

"If trained men and better machines are available in each police station area, it will help the administration in undertaking early restoration work," he said.

The meeting also resolved that more plasma cutters and power cutters should be stored in strategic locations which should be used immediately after a calamity strikes a region.

During post-cyclone situation this time, the National Disaster Response Force (NDRF) had to procure additional plasma cutters and power cutters from Kolkata for using in Puri, which had experienced a huge damage to its power infrastructure.

Plasma cutters and power cutters are used to separate broken iron poles. These are mostly used to restore the high tension power towers.

More than 125 big electric towers were damaged in the cyclone this time, official sources said.

Special Relief Commissioner BP Sethi said the collectors of the affected districts have been asked to furnish their reports by May 22 on the losses to individual houses and buildings, crops, public properties, domestic animals, fishing nets and boats and handicraft establishments.

Funds were allotted for special relief packages for the worst-affected Puri and Khurda districts, as announced by the chief minister.