Patnaik wrote the letter hours after the ruling BJD members staged a demonstration before the headquarters of the ECoR here. 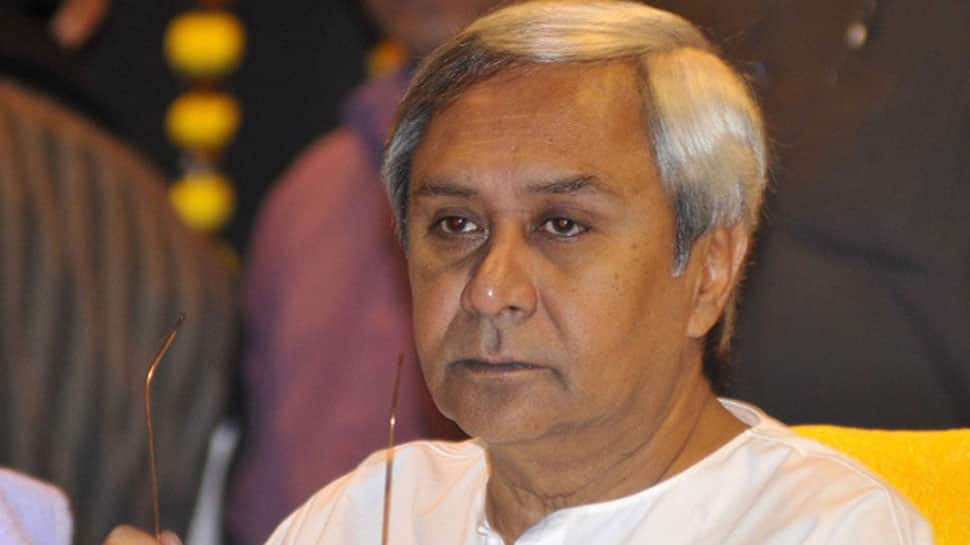 Patnaik said he had come to know from media reports that Railway Minister Piyush Goyal has announced setting up of a new zone, South Coast Railway (SCoR), which will be formed by carving out part of the East Coast Railway's (ECoR's) Waltair division.

The Biju Janata Dal (BJD) chief said it had come as a "rude shock" to the people of the state.

"Till such (formation of new divisions) time, I would request in the interest of the people of Odisha, not to operationalise the declared South Coast Railway zone at Visakhapatnam which has been done without consultation with Odisha," Patnaik said in a letter to Modi.

Patnaik wrote the letter hours after the ruling BJD members staged a demonstration before the headquarters of the ECoR here.

At present, about 70 per cent of Odisha is under the jurisdiction of the ECoR that has its headquarters in Bhubaneswar. The state has the maximum resources of almost all major minerals like coal, iron ore, bauxite and manganese ore.

"With our thrust on industrialisation and Make in Odisha, we have been able to add value to these minerals within the State," Patnaik said.

The chief minister said an efficient and strong railway network with a single administrative structure within the state was necessary to maintain the impetus of growth. Currently, the major minerals like iron ore and coal are under Zonal Railways.

"My Government has also come forward to invest heavily to bridge the gap in investment in Railway Infrastructure, as in Haridaspur Paradip and Angul Sukinda new lines. The State has provided land free of cost for Khurda Road Bolangir, Jeypore Malkangiri, Jeypore Nabarangpur Projects," he added.

"The commitment of my government to railway projects stands today in excess of Rs 5,000 crores, signifying our focus and priority to this sector," Patnaik said.

It is in this backdrop that Odisha has been asking for reorganisation of railways in Odisha and unifying the railways in the state under one administrative zone of ECoR, Bhubaneswar, he said.

As the Centre has created the SCoR, the similar demand of Odisha may be considered likewise, Patnaik said.

"In view of our genuine concern and demand, I urge your kind intervention to declare two new Railway Divisions at Rourkela and Jajpur to unify Railways in Odisha under one administrative Zonal Headquarters of ECoR, Bhubaneswar," he added.