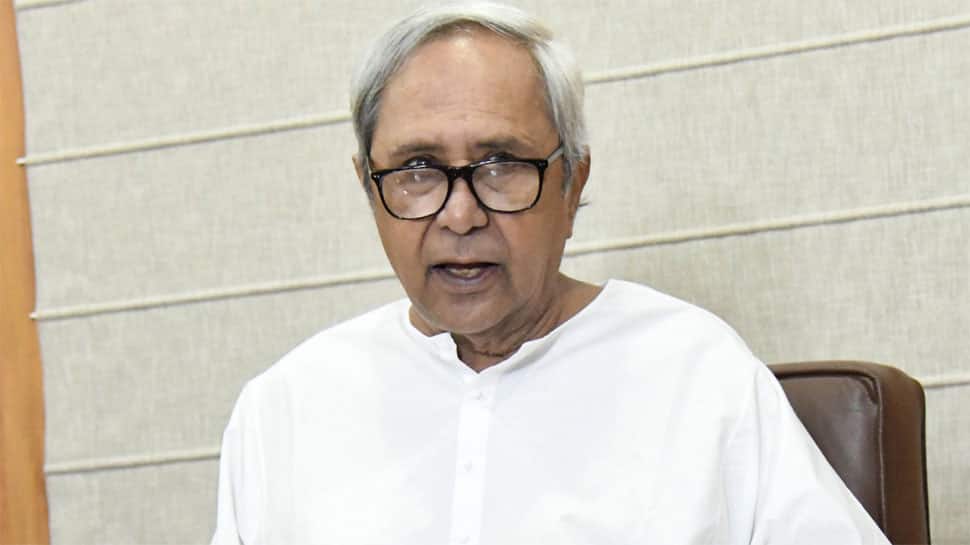 The other members of the Commission are Prof. Navneeta Rath, Prof. Mitali Chinara and Dr. Prasanna Kumar Patra, said a statement from CMO.

IAS officer Veer Vikram Yadav has been nominated as member secretary of the Commission.

The state government has constituted the commission in accordance with the provisions contained in the Odisha State Commission for Backward Classes Act 1993, the statement said.

Justice Raghunath Biswal, a former Judge of the Odisha High Court, had also served as the president of State Consumer Disputes Redressal Commission from November 2012 to March 2017.

Navneeta Rath is a distinguished social scientist and Professor in the Department of Sociology, Utkal Univerity, who has also conducted studies on backward classes.

Mitali Chinara, a Professor in the Department of Economics, is well known in the field of Applied and Analytical Economics.

Dr. Prasanna Kumar Patra is a renowned Anthropologist in the Department of Anthropology, whose research areas include socio-cultural, biological anthropology and demography at Utkal University.