2020 Olympics Games will be postponed due to coronavirus, says IOC member Dick Pound

Senior International Olympic Committee (IOC) member Dick Pound said on Monday (March 23) that 2020 Tokyo Olympics Games will be postponed due to the coronavirus outbreak, adding that it is likely that the marquee event could be held in 2021. 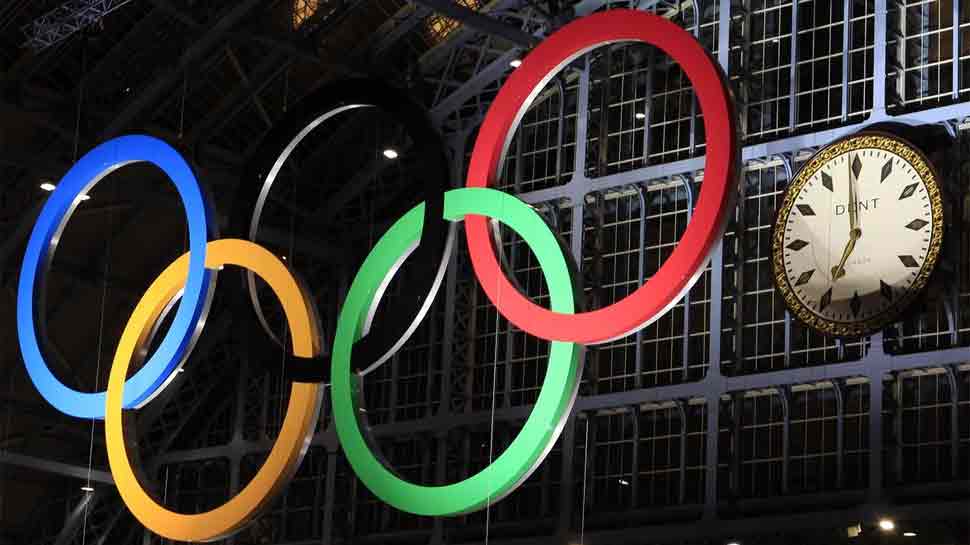 Senior International Olympic Committee (IOC) member Dick Pound said on Monday (March 23) that 2020 Tokyo Olympics Games will be postponed due to the coronavirus outbreak, adding that it is likely that the marquee event could be held in 2021.

Pound made the statement hours after major sporting nations like Australia and Canada announced their decision to not participate in Tokyo Olympics, scheduled to begin from July 24.

The IOC member noted that a one-year postponement seems to be the best solution and the IOC would plan to hold the Games, scheduled for July 24-August 9, in summer of 2021.

"That`s my conclusion there will be a postponement. From reading IOC-speak in the communique, if you are going to cancel you simply cancel because there are no future plans. But if you are going to carry on with the original objective (to stage the Games) there is no reason to issue a statement because you have already done that over the past several weeks," Pound said.

According to Pound, the IOC must consult all stakeholders, including the athletes, broadcasters and sporting federations before finalising a plan.

On Sunday, IOC president Thomas Bach had announced that there is no plan to cancel 2020 Tokyo Olympics but it is likely that the marquee event would be postponed due to the outbreak of the deadly virus.

"The IOC executive board emphasised that a cancellation of the Olympic Games Tokyo 2020 would not solve any of the problems or help anybody. Therefore, cancellation is not on the agenda," said Bach.

Bach, however, added that a final call on Tokyo Games, including the scenario of postponement, would be made inside four weeks.

“Human lives take precedence over everything, including the staging of the Games. The IOC wants to be part of the solution. Therefore we have made it our leading principle to safeguard the health of everyone involved, and to contribute to containing the virus. I wish, and we all are working for this, that the hope so many athletes, NOCs and IFs from all five continents have expressed will be fulfilled: that at the end of this dark tunnel we are all going through together, not knowing how long it is, the Olympic flame will be a light at the end of this tunnel,” noted the IOC chief.