The President also highlighted the progress that the AIFF has made forward together over the last decade. 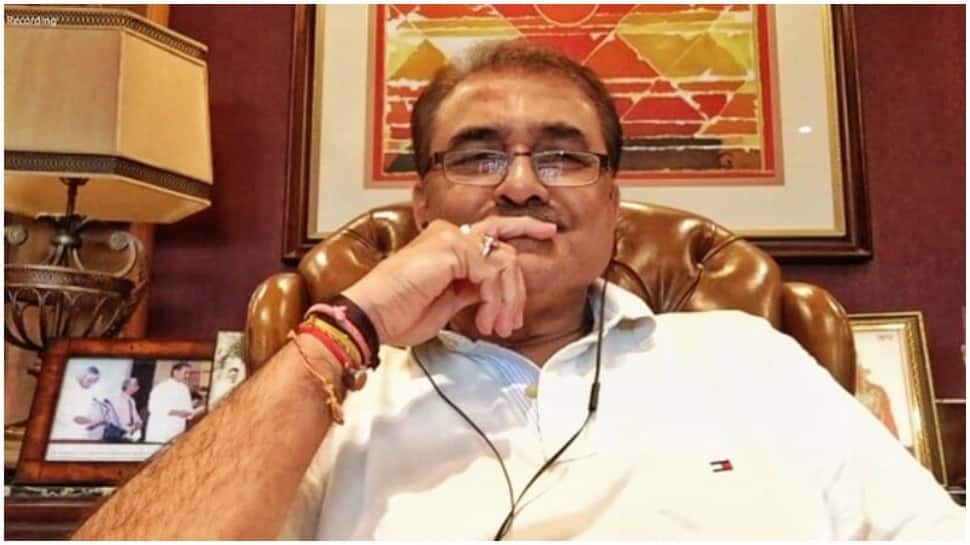 New Delhi: The All India Football Federation (AIFF) President Praful Patel on Monday (August 3, 2020) lauded the Odisha Government for setting an example of how a state government can help sports thrive in a particular region.

"I think states like Odisha need to be commended. They have actively supported every sport. That is something that other state governments should follow too," AIFF.com quoted Praful while speaking at the E-Delhi summit to celebrate the occasion of Indian National Team captain Sunil Chhetri’s birthday.

He also highlighted the progress that the AIFF has made forward together over the last decade and expressed, "We have come a long way. Globally FIFA now acknowledges that Indian football has to be supported and strengthened for the sport to grow in the region."

He added, "FIFA and AFC have made it clear that football has to be commercially viable and it has to support the overall ecosystem around it."

Sports Minister Kiren Rijiju who was also present in the summit lauded the AIFF for bringing FIFA events to India. He was referring to the 2017 FIFA U-17 World Cup and the 2021 FIFA U-17 Women’s World Cup.

Rijiju said, "I complement AIFF for engaging with FIFA to bring this tournament. With such tournaments being hosted in India we will have a brilliant situation where the sport will further mature. We will ensure that the U-17 Women’s World Cup is one of the most successful FIFA events in India." 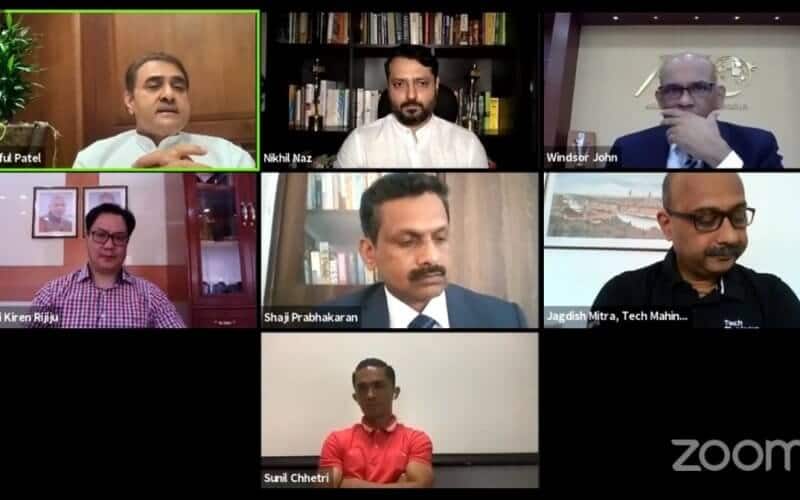 Tags:
All India Football FederationAIFFOdishaOdisha governmentGovernment of Odisha
Next
Story