After tearing up the course on Saturday over Kraft, Herman revealed he had taken a congratulatory phone call from Trump the night before. 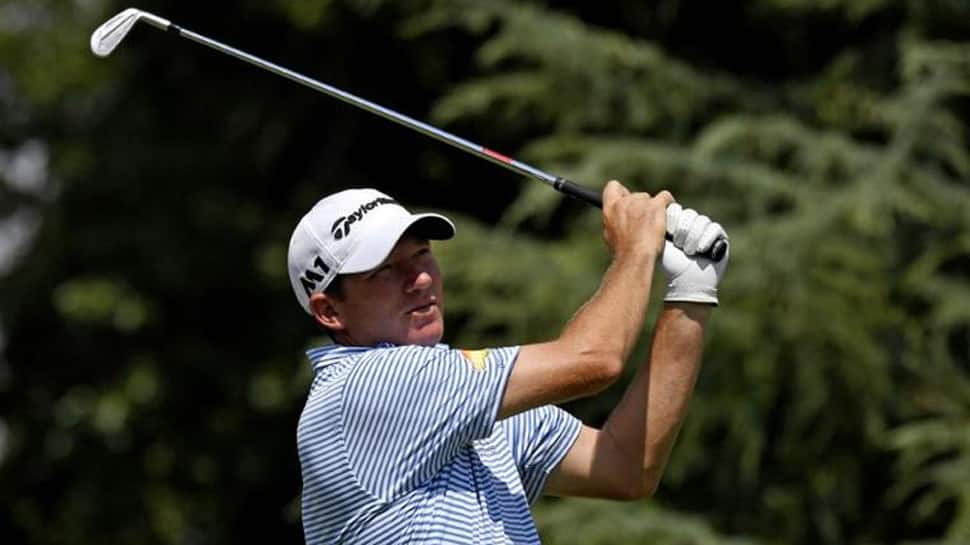 Jim Herman won the Barbasol Championship in Kentucky by a stroke on Sunday, crediting his second U.S. Tour victory to a new putter and some timely advice from President Donald Trump.

A former assistant pro at Trump National golf course in New Jersey, Herman carded a final round of two-under 70 to finish at 26-under-par, edging fellow American Kelly Kraft at Keene Trace in Nicholasville.

After tearing up the course with a 62 on Saturday to take a one-stroke lead over Kraft, Herman revealed he had taken a congratulatory phone call from Trump the night before.

After closing out his win, Herman said he had taken Trump`s advice to use a new putter."He motivates me and puts me in a good spot,” said Herman, who has known Trump for years.

"I don’t know what it is about him, but he gets me going in the right direction with golf. I took his advice and put a new putter in play. Couldn’t have put any better this week," he added.

Some late wobbles by Kraft also played a major part in Herman`s triumph. Kraft had a one-shot lead with three holes to play but bogeyed the 16th and 17th holes. Herman closed out the win with pars on his last three holes.

Austria’s Sepp Straka finished third at 23-under-par while Australian Matt Jones and American Austin Cook tied for fourth at 22-under.

Herman claimed his first win since his maiden triumph at the 2016 Shell Houston Open."I always wanted to win a second one. I didn’t want to just have Houston - and here we are,” he said.