Thirteen of the country's boxers -- seven men and six women -- are assured of at least bronze medals after advancing to the last-four stage of the marquee continental championship. 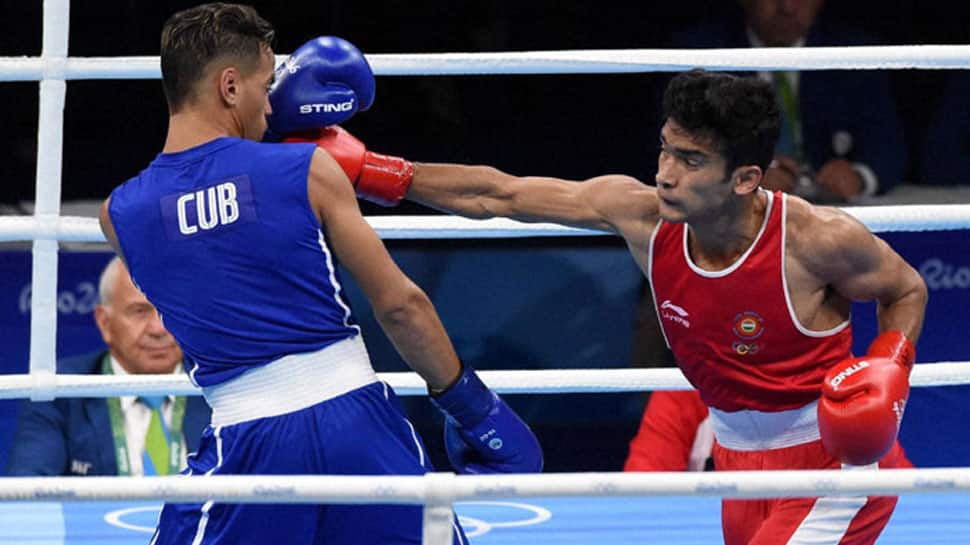 The men have already equalled their best ever medal haul, while the women have maintained their consistent domination to put India on top of the standings ahead of the semifinals of the Asian Boxing Championships on Thursday.

Thirteen of the country's boxers -- seven men and six women -- are assured of at least bronze medals after advancing to the last-four stage of the marquee continental championship.

The performance has placed India ahead of powerhouses Kazakhstan (seven men and four women) and China (two men and eight women).

Wednesday is a rest day in the tournament, being held simultaneously for men and women for the first time, and the local organisers took the opportunity to arrange a shopping trip for the competing boxers.

"So far we have done exceptionally well but now comes the big test. All these semifinals are being treated as finals," India's High-Performance Director Santiago Nieva told PTI.

The best performance by men was in 2009, which led to seven medals in India's kitty, including one gold. The best by women was back in 2005 in Taiwan when India finished overall champions with 11 medals, seven of them gold.

The Indian juggernaut has been unstoppable so far and national coach CA Kuttappa said rediscovering the aggressive streak has been vital to the success.

"It's good to be cautious when you are faced with a tough opponent but overall it is better if you make a statement from the word go. That's what we have succeeded in doing consistently here," he said.

This was acknowledged by Nieva as well but he also asserted that strategy always depends on the rival.

"We have tried to enforce ourselves from the word go but of course, that can change if we are faced with a tricky opponent. In that situation it is better to take stock and counter-attack," he explained.

Among the women, last edition's silver-medallist Manisha, Sarita and Pooja will be in action against Taiwan's Huang Hsiao-Wen, China's Yang Wenlu and Kazakhstan's Fariza Sholtay respectively.

The evening line-up has Shiva, assured of an unprecedented fourth successive medal, taking on Kazakhstan's Zakir Safiullin, a 2015 silver-winner.