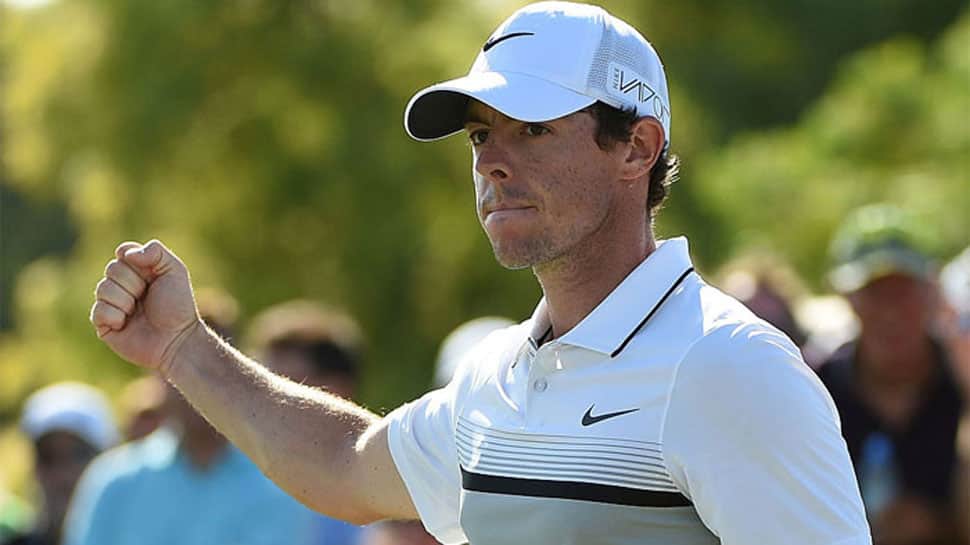 Another poor start by Rory McIlroy at a major championship on Thursday hardly shocked some former players who used the words "choke" and "inexcusable" to describe the Northern Irishman`s performance in the British Open first round on Thursday.

Golf Channel analyst Brandel Chamblee was blunt in his assessment, finding the performance to be sadly predictable.

He backed up his words by noting that McIlroy`s first-round average in his previous 18 majors had been 72.1 strokes, 1.7 strokes worse than the second and third rounds, and 3.1 shots worse than the final round.

"This is nothing new what we saw today," Chamblee said.

"He has had historically just a bad run of first rounds. He consistently gets off to a bad start and then ... when the pressure is gone, all that talent arises and then he plays a beautiful second or third or fourth round."

"When someone consistently performs under expectations, the word is choking."

Chamblee still considers four-times major champion McIlroy to be the game`s most talented player, but believes the extra pressure of playing the British Open on home soil for the first time took an extra toll on the 30-year-old.

"There is a reason people shied away from picking him this week," Chamblee said.

"And it was because everybody felt the moment was going to be too big for him. We don`t like to be correct in these presumptions but it played out exactly that way."

Fellow analyst Frank Nobilo, like Chamblee a PGA Tour winner, did not mince his words either.

"Inexcusable for a guy we talk about how talented he is," said the New Zealander.

"This was a weird day. It had taken 68 years for the championship to get back here (to Northern Ireland). At the end of today the story ... it has already been written, Northern Ireland`s favourite son lost today."

McIlroy`s first-hole disaster was not due to a poorly thought-out game plan, rather just bad execution.

He hit an iron off the tee, knowing the danger lurking both sides of the fairway, but hooked his shot and watched in dismay as his ball took one big bounce over the out-of-bounds line left of the fairway.

Major champion Paul Azinger believes McIlroy was unable to settle in his mind whether to embrace the pressure of being the home hero or to publicly treat the championship as just another major.

After saying last month that it would be the most special victory of all, McIlroy took a different line on tournament eve, saying he was treating it like any other Open championship and Azinger said he would like him to embrace the big occasions more instead of downplaying them.