The sport`s ruling IAAF said on Monday that starting in 2020 the number of Diamond League disciplines will be cut from 32 to 24 with 12 each for men and women and the longest event on the circuit`s televised programme will be 3,000 metres. 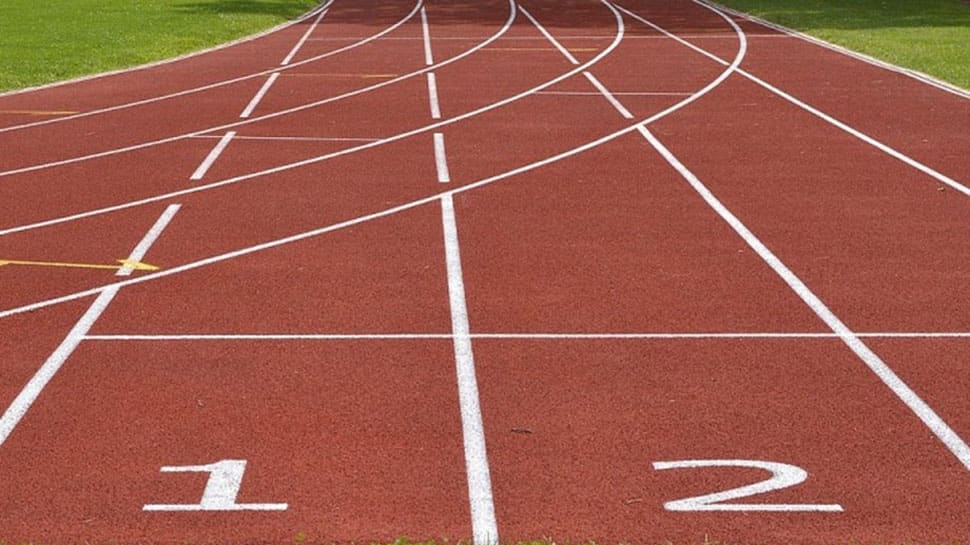 Distance races are expected to continue at Oregon`s Prefontaine Classic and at other events even though the Diamond League is dropping events longer than 3,000 metres from its globally televised programme in 2020, officials say.

The sport`s ruling IAAF said on Monday that starting in 2020 the number of Diamond League disciplines will be cut from 32 to 24 with 12 each for men and women and the longest event on the circuit`s televised programme will be 3,000 metres.

But that does not prevent events from holding other events, according to Tom Jordan, meeting director of the Diamond League`s Prefontaine Classic, and the International Association of Athletics Federations CEO Jon Ridgeon.

"We are certainly going to play to our base and that is middle and long distance plus virtually every event," added Jordan, whose meet is moving to the San Francisco area this year while a new stadium is built in Eugene for the 2021 world championships.

Along with a 90-minute international window for television broadcasts, "DL Meetings will also offer a further 30 minutes plus of additional coverage to their own domestic broadcaster, which will include extra domestic-themed events," Ridgeon said in a statement.

"If deemed to be of sufficient quality, this additional coverage will also be offered to the International broadcasters if they wish to take it."

The changes are part of an effort to develop a faster and more concentrated format that is more attractive to audiences.

The plans brought immediate disapproval from athletics officials in distance-oriented Ethiopia and Kenya.

"It is a sad decision that will disproportionately affect Ethiopia and Kenya, as well as East Africa as a whole," Ethiopian running legend Haile Gebrselassie told Reuters.

Barnaba Korir, chairman of the Athletics Kenya Nairobi region, said track and field would lose its historical significance and financial incentives if the long distances were dropped.

"Historically, the longer distances were the pillar of track and field. Marathon was the pride of the Olympics, and 5,000m and 10,000m races were what made track and field interesting," the former 10,000m and road runner told Reuters.

The 5,000 and 10,000 metres distance races remain part of the world championship and Olympic programmes.

The United States and Canadian athletics federations said they were working to increase opportunities for distance runners.

"USATF continues to support athletes in events 3,000m and higher," the U.S. federation said in a statement.

"The USATF Distance Classic will continue to grow in supporting athletes at distances 3,000m and higher, as will, other middle-to-long-distance focused meets."

The Classic takes place each spring in the Los Angeles area. This year`s event is scheduled for May 16.

"We are kind of doing the opposite (from the Diamond League)," Athletics Canada Chief Operating Officer Mathieu Gentes told Reuters.

The June carnival will include the Canadian 10,000 metres championships, and "we are putting focus on improving the quality and the entertainment value of the event," Gentes said.

Tiger Woods in a tight spot after disastrous quadruple bogey