'They offered me money to shut up': How India swimmer SP Likith exposed cheating in Tokyo 2020 qualifier

The Indian swimmer alleged that he was told by the official that it was an old practice happening since early 2000 and they were directed to ensure "qualification of 10 Uzbeki swimmers" for the upcoming Tokyo Games. 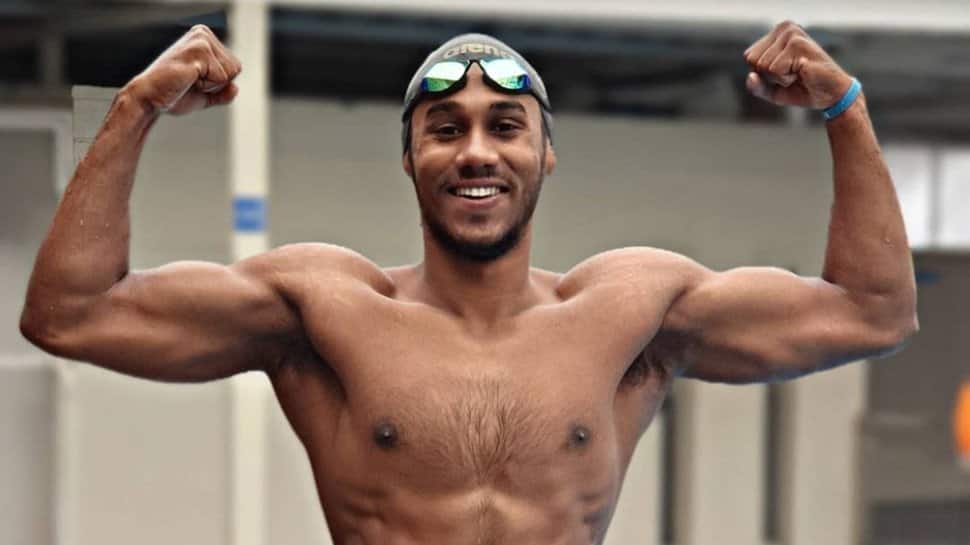 FINA, a recognised governing body by the International Olympic Committee (IOC) for administering international competitions in water sports, terminated the results of the Uzbekistan Open Swimming Championship, which was held in April. The event was an Olympic qualifier, and Indian swimmer SP Likith, who was part of the meet, had alleged that the timings were altered in order to favour the local swimmers to help them qualify for the upcoming Tokyo Olympics.

The development was confirmed by the Swimming Federation of India secretary general Monal Chokshi in a report in The New Indian Express. "It has been invalidated by FINA. There were issues related to the timing. FINA has a strict rule as it is an Olympic qualifying event also. If there are any doubts or discrepancies related to the timing system, FINA would not consider it as an official timing result. That is the reason why it has been invalidated," the official was quoted as saying in the report.

Meanwhile, 21-year-old Likith stated that when he tried to lodge a complaint to the official, he was asked to declare himself as "mentally ill and deaf". The Indian swimmer also alleged that he was told by the official that it was an old practice happening since early 2000 and they were directed to ensure "qualification of 10 Uzbeki swimmers" for the upcoming Tokyo Games.

"The first day at the heats, the scoreboard wasn’t displaying, and the heat results on the scoresheet were different, up to 5-7 seconds, from the actual timings which everyone was recording manually. But I thought it must be a glitch and they would change it. That didn’t happen," Likith told The Indian Express.

"When I complained, they casually told me that this has been happening since 2000-2004. And they have orders to ensure they send 10 Uzbeki swimmers to Tokyo,” the 21-year-old added.

The report also mentioned that Likith felt something fishy, when results of India's Sajan Prakash in the 100m butterfly event were tampered. It was then he decided to lodge a complaint.

Meanwhile, during his 200m breaststroke event, Likith stood on the diving block and asked the officials if he created a new world record, after which he was told "this is politics, you don’t get into it".

"That's when the officials told me, this is politics, you don’t get into it. They offered me money to shut up. They said ‘we have to give an explanation why you didn’t swim and just stood there on the block’. So they came up with this idea to get me to give in writing that I was mentally ill and deaf,” said Likith.

Meanwhile, Likith also backed his decision to report the matter in Uzbekistan itself and asserted if he would have revealed it now, his words would have been considered a "bluff".

"If I’d kept quiet in Uzbekistan and spoken of it now, everyone would’ve thought I’m bluffing. There’s still no official statement. They declared it invalid and will move on. But the next time swimmers see this happen, they’ll know they have a voice,” the swimmer said.