Hurts to see that squash is still not part of Olympics: Saurav Ghosal

Ghosal said the plan is not to think too far ahead and keep working hard to stay where he is. 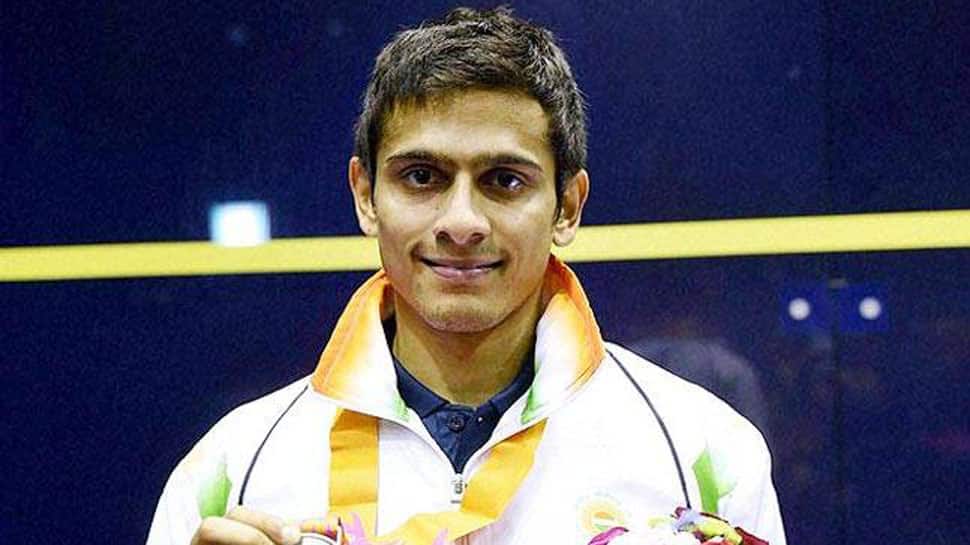 Although he recently made history by becoming the first Indian male squash player to break into the top-10 of the PSA world rankings, Saurav Ghosal still rues the fact that the sport is not a part of the Olympic Games.

"It`s disappointing not only for me but every squash player around the world," Ghosal told IANS in an interview. He is on his way to Macau to take part in the Macau Open starting April 10. He is the second seed in that competition.

"It hurts to see squash not being part of the 2024 Olympics. We need to help the sport grow and Olympics is something every sportsperson looks forward to."

Ghosal said the plan is not to think too far ahead and keep working hard to stay where he is. The 32-year-old player was the first Indian to be ranked the World`s No.1 junior.

"Obviously I am very happy to be in the top-10 of the PSA rankings. The journey has been really hard. I had to do well on a regular basis to attain this and this is why it is all the more fulfilling," said Ghosal, a 12-time national champion who has also won Asian Games medals on six occasions.

"I would want to continue doing well on the PSA circuit as it`s important to stay consistent. There is no point in setting your sights on things which are too far ahead now. Taking it step by step helps," he said.

Ghosal won the Kolkata International title in November last year, to then enter the quarterfinals of the 2018-2019 PSA World Championships in Chicago for the first time in his career in February, and make the same stage at the prestigious Grasshopper Cup in Zurich last month.