The Indian team made a comeback on two occasions against the Netherlands who are placed on the second spot, in the semi-final clash. 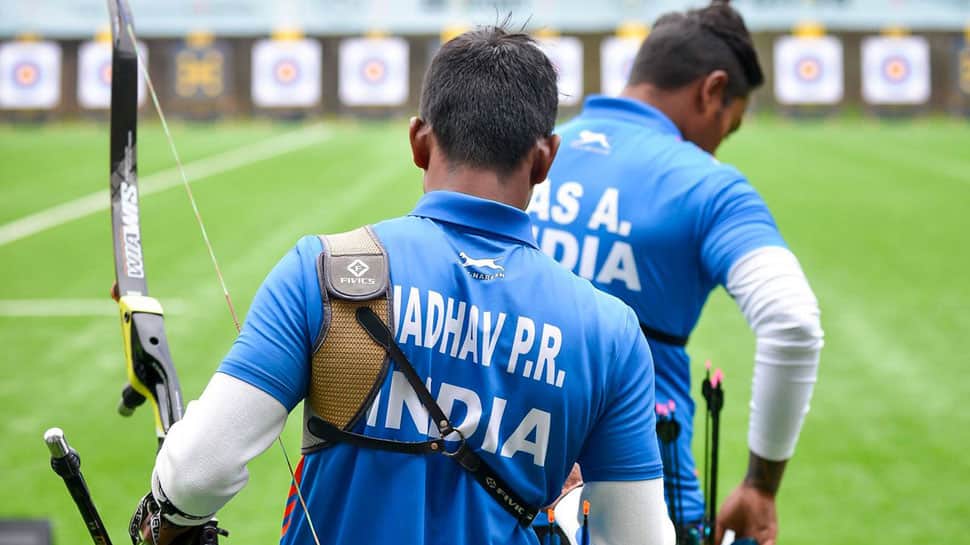 The Indian men's recurve team on Thursday reached the final of the World Archery Championships following excellent performances against the Netherlands and Chinese Taipei.

The Indian team made a comeback on two occasions against the Netherlands who are placed on the second spot in the semi-final clash. Despite losing the first and third set, Tarundeep and Pravin shot 10 each to help India make a comeback followed by a 9 by Atanu in the shoot-out to ensure victory by a 29-28 margin.

They reached the semi-finals following a win against Chinese Taipei by a margin of 6-0 in the quarterfinal.

The India team had previously booked three qualifying spots in the men's individual recurve event in the 2020 Tokyo Olympics on Wednesday. This was a direct result of their 5-3 win over Canada in the second round game which helped them qualify for the quarterfinals.

India will now clash against China in the final on Sunday.

The Indian women's recurve team, on the other hand, failed to make the cut for the 2020 Tokyo Olympics after being trumped by Belarus in the second round of the World Archery Championships. They will next have an opportunity to clinch an Olympics berth in Berlin next year.