Rawat, who has qualified for the World Championships to be held in Doha in September-October, clocked 2 hours 15 minutes and 59 seconds to take the 27th spot. 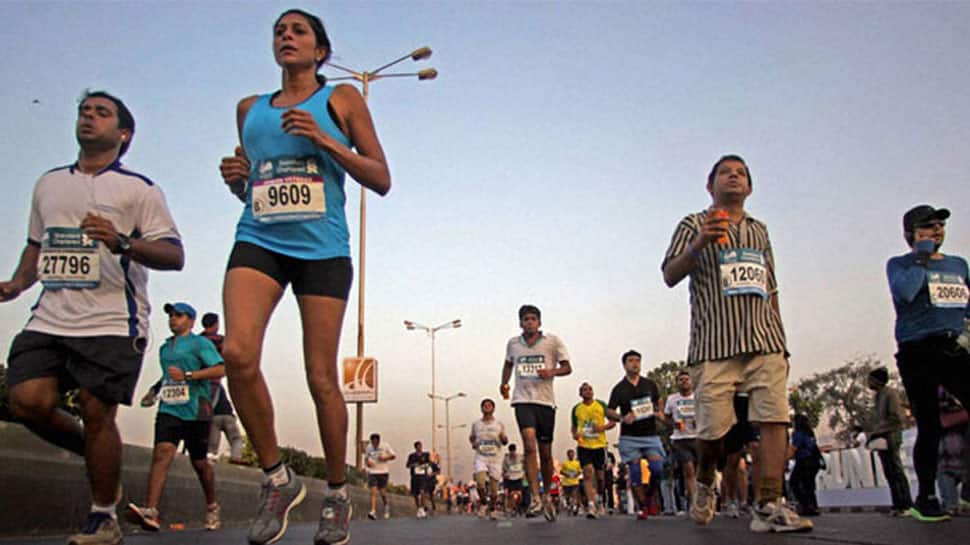 London: India's Nitendra Singh Rawat finished 27th in the elite field of the prestigious London Marathon which was won by world record holder Eliud Kipchoge of Kenya on Sunday.

Rawat, who has qualified for the World Championships to be held in Doha in September-October, clocked 2 hours 15 minutes and 59 seconds to take the 27th spot. This was his second fastest time this season and fourth fastest in his career.

The 32-year-old Rawat had won the Mumbai Marathon early this year with a time of 2:15:52, which booked him a berth in the World Championships (qualifying time 2:16:00). His best in this event was 2:15:18 that he registered in Guwahati three years ago while winning the South Asian Games title.

He had expressed his desire to break Shivnath Singh's longest standing national marathon record of 2:12:00 but could not do so in a top class field in London.
Rawat took part in the 2016 Rio Olympics but finished at a dismal 84th place.

Meanwhile, Kipchoge recorded the second fastest time in marathon history as he stopped the clock in 2 hours 2 minutes and 37 seconds in the 39th edition of the London Marathon. It was 58 seconds behind his world record of 2:01:39 set last year in Berlin.

London Marathon is one of the World Marathon Majors, consisting of six of the largest and most renowned annual marathons in the world, the other five being the races that take place in Tokyo, Boston, Berlin, Chicago and New York City.