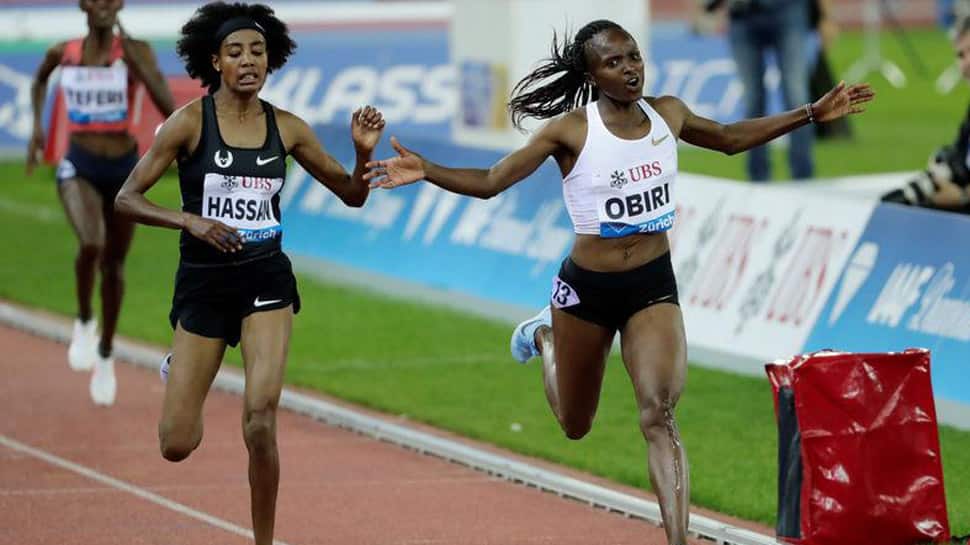 Kenyan athletics chiefs said that they would oppose the decision by the sport's world governing International Association of Athletics Federations (IAAF) to cut the 5,000 m and 10,000 m from the lucrative Diamond League circuit.

Ethiopia's long distance great Haile Gebrselassie has said the decision to limit the longest event in the circuit to 3,000 m will disproportionately affect Kenya and Ethiopia, two powerhouses of middle and long distance running.

The IAAF said on Monday that the circuit will have a trimmer look and fewer meetings as the one-day competitions aim for a more consistent and fast moving format.

Meetings will be reduced from 14 to 12 competitions, while the number of disciplines will be cut from 32 to 24 with 12 each for men and women.

The IAAF disputed claims that scrapping the 5,000 from the 90-minute Diamond League television window would unfairly effect African athletes.

"I will raise the issue at an African Athletics Confederation (AAC) Congress in Abidjan (Ivory Coast) next month because this is totally unfair to our athletes," Tuwei told reporters.

Barnaba Korir, chairman of the AK Nairobi region and a powerful voice in the east Africa nation's athletics administration, said track and field would lose its historical significance and financial incentives if the longer distances were dropped from the circuit.

"Historically, the longer distances were the pillar of track and field. Marathon was the pride of the Olympics and 5,000 m and 10,000 m races were what made track and field interesting," the former 10,000 m and road runner told Reuters.

"Besides, our athletes would lose significant income from the circuit if the two races are dropped. This would have a trickling effect and demoralise young athletes who admire their successful compatriots in their flashy cars and high-end property, thanks to prize money from winning long distance races."

"We Africans should shout loud to the IAAF to stop the silent killing of our long distance running. The way forward showed that the IAAF is going to remove these two events from the World Championships," Sileshi Bisrat of the EAF communications department said in a statement.

The IAAF said part of the reason for choosing the 3,000 m as the longest distance was the need to schedule six of each event for each gender as part of the Diamond League series.

Feedback from distance runners was that they could not run six 5,000 m races during the season.

"Whether the races are held over 5,000 m or 3,000 m, it's still highly likely that the winners will be African," said IAAF CEO Jon Ridgeon.

He said meetings would have the option of holding 5,000 m events outside the 90-minute international TV window.