The final Grand Prix of the year will take place at Yas Marina Circuit on December 1. 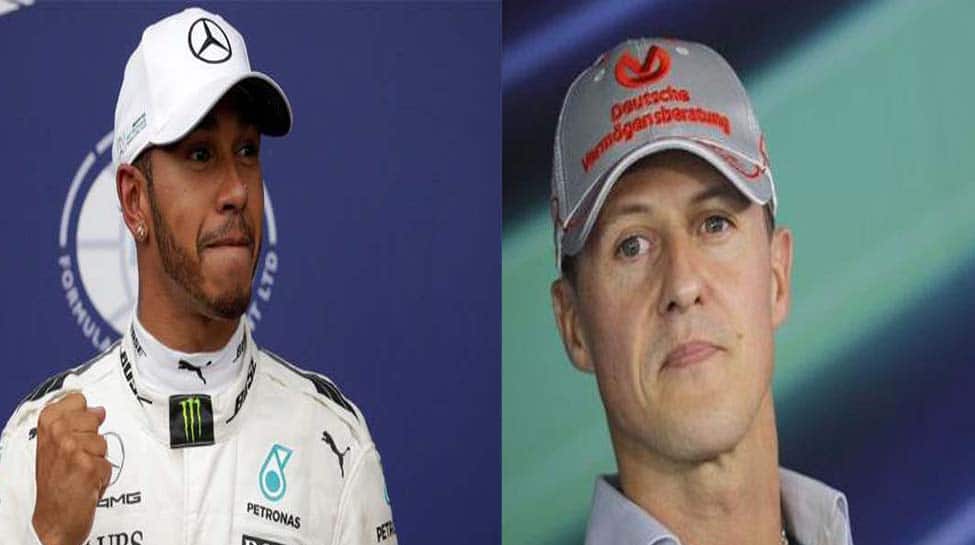 The British driver bagged his sixth Formula One world championship title after making a second-place finish behind his Mercedes teammate Valtteri Bottas in the US Grand Prix.

Hamilton, who grabbed his sixth Drivers’ Championship title this season with two races to spare, became only the second driver after Schumacher to achieve the feat.

And Brawn expressed confidence that Hamilton would eclipse Schumacher’s magic number of seven World Championships title if he remains at Mercedes.

“I think he probably will. Mercedes are a strong team. Even with the new regulations they will make a very good job of them.If Lewis stays there he will win more World Championships," Sport24 quoted Brawn as saying.

Though Brawn wants Hamilton to stay on at Mercedes, there has been specualations regarding his probable move to Ferrari in 2021.

Reflecting on the same, Brawn said that the Briton should only switch to some other team if he wants to finish off his career with a new challenge.

“I think the intrigue is: does he want a new challenge? Michael won World Championships at Benetton but then he wanted a new challenge at Ferrari, which was a big challenge.Does Lewis want a challenge to finish off his career or is he going to stay with something that he knows well and is stable?” he said.

When quizzed about who is better between Hamilton and Schumacher, Brawn said, “I don’t think you can answer that question.They are quite different drivers. Michael’s character and approach was very different to Lewis."

“I’ve said this before, when I first started working with Lewis I was a little nervous, because his approach is very different but he has made it work," he added.

The final Grand Prix of the year will take place at Yas Marina Circuit on December 1.