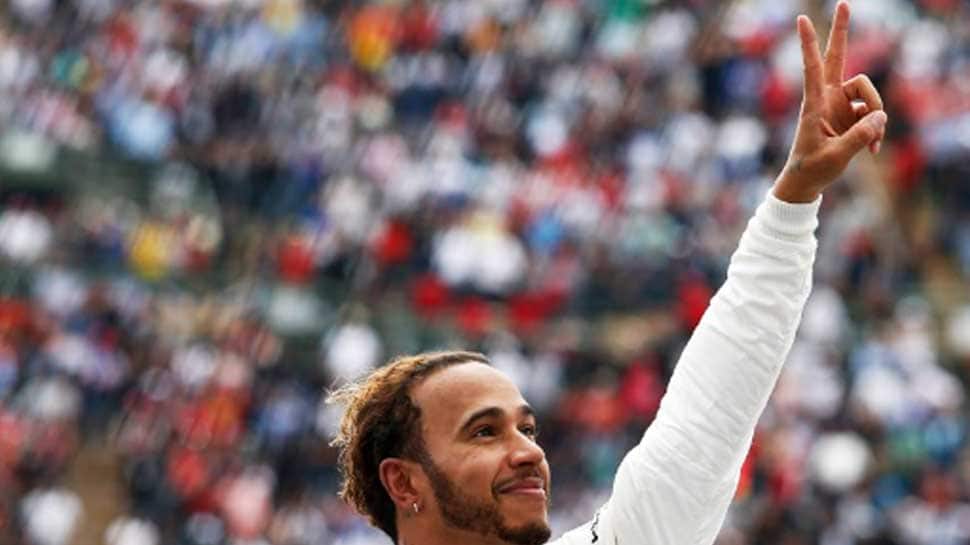 Five-time Formula One world champion Lewis Hamilton fended off his Mercedes team-mate Valtteri Bottas to emerge out as the quickest driver of the Chinese Grand Prix at the Shanghai International Circuit on Sunday.

Defending champion Hamilton, who clocked the fastest lap of one minute and 32.06 seconds, dominated the entire race following a quick start before eventually finishing 6.552 seconds faster than his Finnish team-mate Bottas.

By finishing at the top in the 1000th Formula One race, the Briton has also clinched his sixth victory in the Shanghai race and 75th triumph overall.

With the win, Hamilton has surged up to the top spot in the drivers' championship, maintaining a lead of six points over Bottas after only three races.