Khel Ratna is given for the spectacular and most outstanding performance in the field of sports by a sportsperson over a period of four year. 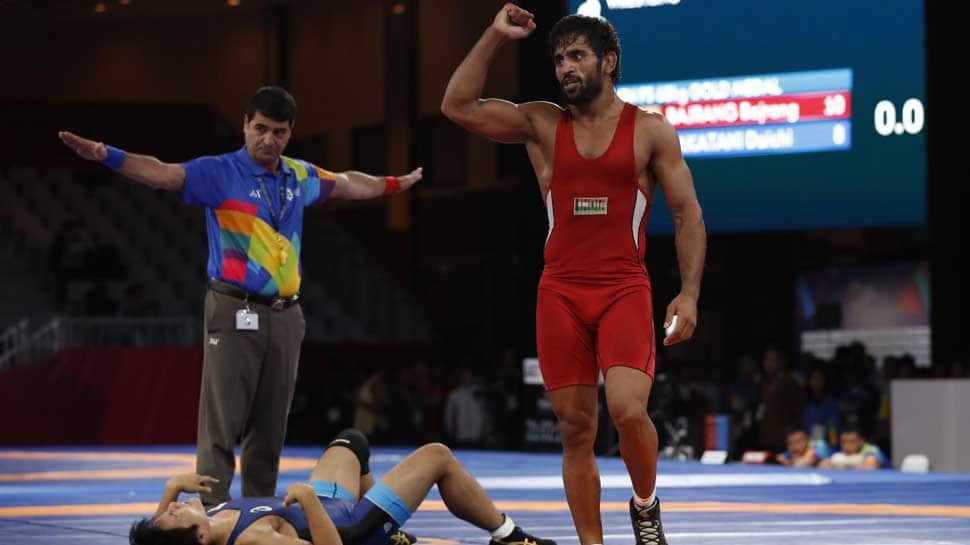 The Selection Committee for National Sports Awards 2019 has confirmed that para-athlete Deepa Malik and wrestler Bajrang Punia will be conferred with the prestigious Rajiv Gandhi Khel Ratna Award, which is given for the spectacular and most outstanding performance in the field of sports by a sportsperson over a period of four year.

Malik will become the first female para-athlete and second para-athlete after javelin thrower Devendra Jhajharia in 2017 to be honoured with the prestigious award. She bagged a silver medal in shot put at 2016 Rio Olympics besides also winning the gold  in the F-53/54 javelin throw at the Para Athletic Grand Prix in Dubai in 2018.

Besides the duo, the 12-member selection panel--headed by Justice (Retd) Mukundakam Sharma--also chose 19 players for Arjuna Award, six for Dronacharya Award and five for Dhyan Chand Award from a large number of nominations received for this year's awards.

Arjuna Award is given for consistently outstanding performance for four years, Dronacharya Award for coaches is given for producing medal winners at prestigious International sports events. Dhyan Chand Award for life time contribution to sports development.

The full list of National Sports Awards 2019 winners is as follows: