Williamson is the reigning college basketball player of the year and dominated in his only season at Duke University. 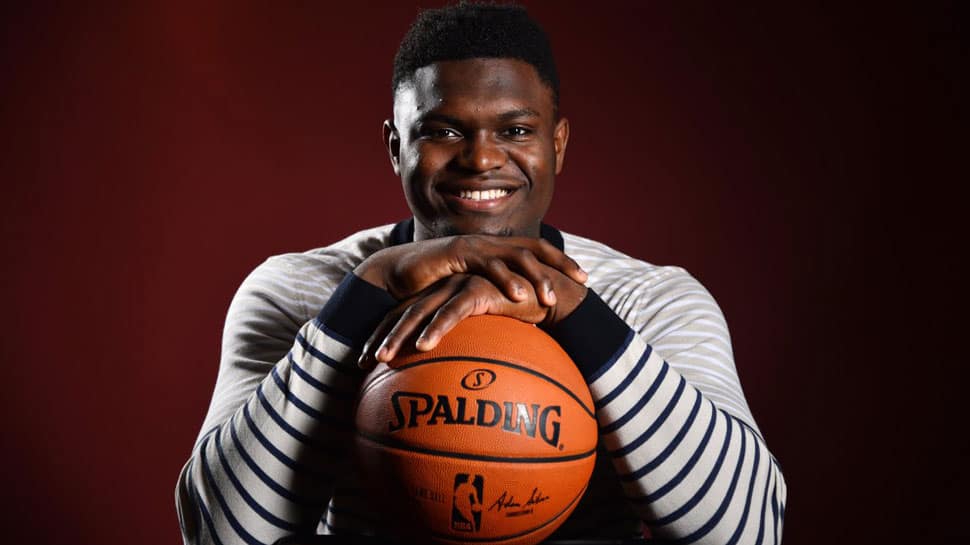 Nike Inc has signed Zion Williamson, the No. 1 NBA draft pick and rising 19-year-old basketball star, to its Jordan brand, the sportswear maker said on Tuesday.

Williamson is the reigning college basketball player of the year and dominated in his only season at Duke University. While at Duke, he broke a number of school records, including scoring the most 25-point games for a freshman.

Williamson, who has drawn comparisons to NBA basketball great Charles Barkley, is known for his athleticism.

With his uncommon blend of leaping ability and immense size, Williamson churned out athletic highlight plays in his lone season at Duke, including 360-degree slam dunks, towering rebounds and stunning blocked shots.

Terms of the deal were not disclosed by Nike.

The 6-foot-7-inch forward was involved in a social media storm earlier this year after a Nike sneaker he was wearing split in half during a game causing him to suffer a mild sprain.

Former President Barack Obama was in attendance at that game in February against Duke rival University of North Carolina and later wished Williamson a speedy recovery in a tweet.

"He`s an essential part of the new talent that will help lead the brand into the future," said Jordan, five-time NBA Most Valuable Player. (https://swoo.sh/2Z6Tf2H)

Williamson made only a brief appearance in his NBA summer league debut earlier this summer, but still wowed fans in his short time with a ferocious steal and dunk. Williamson plans to skip taking part in Team USA training camp later this summer, as he focuses on preparing for Pelicans training camp, ESPN reported this week.

Shares of Nike jumped on the news. In early afternoon trading, shares were up nearly one percent at $86.62.