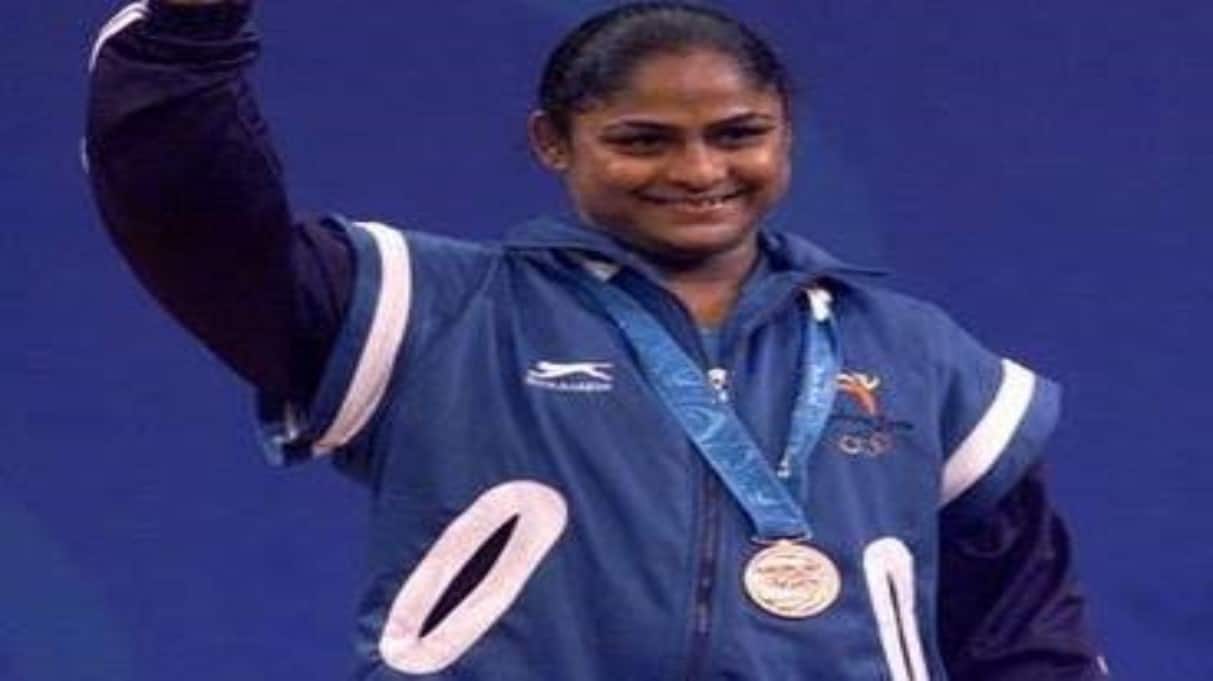 On September 19, 2000 – India’s Karnam Malleswari etched her name in the annals of history by becoming the country’s first woman Olympic medallist when she captured the Bronze medal in Weightlifting (69 Kg category) at the 2000 Sydney Olympic Games.

The legendary Malleswari took to Twitter to reminisce the day when she cemented her place in history. She wrote “20 years ago at #Sydney2000.. The moment of glory, honor and pride to see the Indian tricolor go up and create history as India's first woman Olympic medallist . Years of sweat and blessings of my family , coaches and country.”

20 years ago at #Sydney2000.. The moment of glory, honor and pride to see the Indian tricolor go up and create history as India's first woman Olympic medallist . Years of sweat and blessings of my family , coaches and country. pic.twitter.com/bN3TygeTGW

The then 25-year-old Malleswari finished at the third place after lifting a total of 240 Kg. She lifted 110 Kg in the ‘Snatch’ and 130 Kg in the ‘Clean and Jerk’ categories. To this date, Malleswari remains the only Indian weightlifter (male or female) to capture an Olympic medal.

Bend, grunt, lift, stare at the world, drop, walk off!#OnThisDay at Sydney 2000, a 25-year-old @kmmalleswari gave us an Olympic moment that transformed sport for Indian women! Karnam Malleswari became the first woman to win an Olympic medal for #TeamIndia@IndianOlympians pic.twitter.com/HXthOP49um

Although this was her biggest achievement, Malleswari was already a reputed name in the weightlifting circles and was one of the contenders coming into the Sydney Olympics. Andhra-born Malleswari had placed third in the 54 Kg category at the World Championships in 1993 and then won consecutive world championships in 1994 and 1995 (both 54 Kg), before capping of her strong run with another third-place effort in 1996.

For her pathbreaking achievements in the sport of weightlifting, Malleswari was awarded with the Rajiv Gandhi Khel Ratna Award in 1999, Arjuna Award in 1994, and Padma Shri in 1999.

Malleswari retired from weightlifting in 2004.