Former Miss America Phyllis George, who became the first the female sportscasting pioneer on the football pregame show 'The NFL Today, passes away recently. She was 70-year-old. 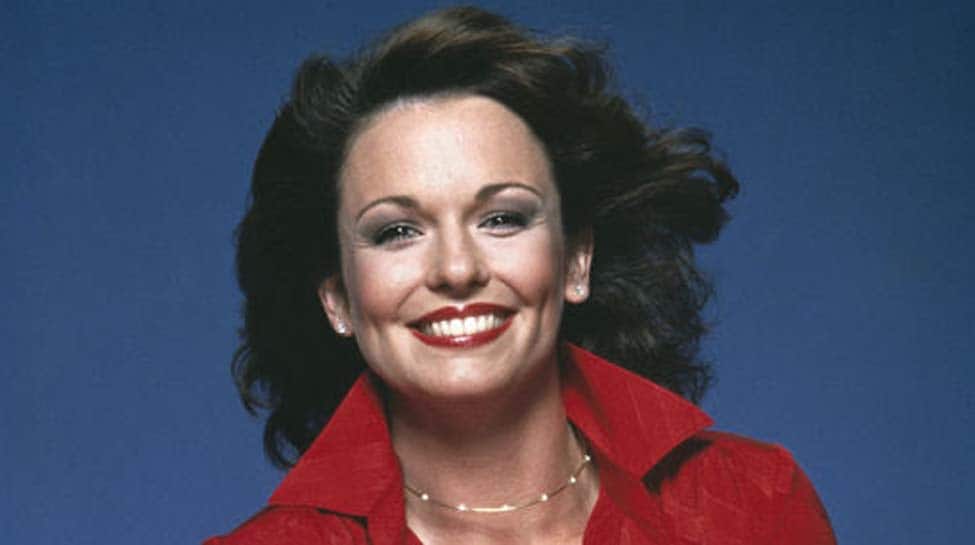 Former Miss America Phyllis George, who became a female sportscasting pioneer on the football pregame show 'The NFL Today, passed away recently. She was 70-year-old.

Confirming the news, a family spokesperson informed that George breathed her last in a hospital in Lexington, Kentucky on Thursday after a long battle with a blood disorder, the Guardian reported.

George, who won Miss America in 1971, joined as co-anchor with Brent Musburger and Irv Cross in 1975 on The NFL Today and went on to earn plaudits for her warmth of interviews with star athletes.

Expressing grief on the sad demise of George, Musburger dubbed the late sportscaster as 'special' while adding that she didn't receive much praise for opening the sports broadcasting door for the dozens of talented women.

“Phyllis George was special. Her smile lit up millions of homes for the NFL Today.Phyllis didn’t receive nearly enough credit for opening the sports broadcasting door for the dozens of talented women who took her lead and soared," he tweeted.

Born on June 25, 1945 in Denton, Texas, George attended the University of North Texas for three years before being crowned Miss Texas in 1970.A year later, she was named Miss America.

However, George was discovered in the industry when she co-hosted Candid Camera and the Miss America pageant. Later, an interview with Boston Celtics star Dave Cowens earned her a three-year deal with CBS Sports before eventually receiving her breakthrough role the next year on The NFL Today.

She was briefly married to Hollywood producer Robert Evans in the mid-1970s and to NBA’s Boston Celtics former owner John Y Brown Jr from 1979-98.