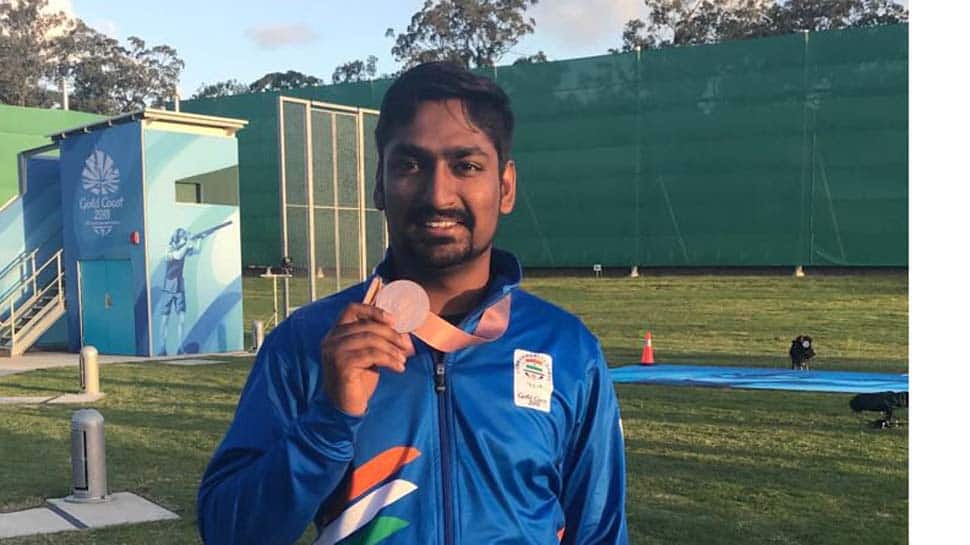 Former world number one double trap shooter Ankur Mittal lashed out at the facilities of the Karni Singh shooting range for shotgun shooters and also criticised the criteria of awarding Khel Ratna on Thursday.

"I don`t think the shotgun range is well maintained as the stations are in a terrible situation. They are building guest rooms, toilets but no attention is given to shooters stations. There should be proper facility for the shooters. Bhopal shooting range is much better but in Delhi, you can`t say that it`s a national level shotgun range," Mittal told ANI.

Mittal had won a gold medal in Double Trap event at 2018 ISSF World Shooting Championships at Changwon, South Korea. He also won a silver medal at the 2017 World Championships.

In the 2018 Commonwealth Games held in Gold Coast, he won a bronze medal in the Double Trap Shooting (Men) event. Last year, he was conferred with the Arjuna Award. The 27-year-old was nominated for Khel Ratna along with shooter Heena Sidhu but the latter won the award as per the suggestions by the Sports Ministry.

According to Mittal, he deserved the award as he was way ahead of Sidhu in the points criteria followed for the award.

"I know my points were more than the player whom the award was given. It was not the fair decision taken by the Ministry as per their criteria for the award. I don`t think there are more champions in the country like me. It was not a fair play, as the points system was not followed by the Ministry," Mittal said."I didn`t expect that I will win gold in this competition but I had prepared well and followed my coach`s guidance," he added.

When asked about his view on India`s proposal of boycotting Commonwealth Games 2022, Mittal said: "It is a drawback for shooters as well as Indian contingent for Commonwealth Games. In 2018 CWG, we got 17 medals and I think it in the next games it will be 30 per cent fewer medals if shooting will not be part of it. Ministry will not approve the boycott of CWG as the shooting was never a permanent sport in the CWG, it was a temporary game for a long time so people thought it was a permanent game in the CWG. I don`t think we should boycott it for only one sport."