With the win, Vettel ended his 13-month winless streak in Formula One and registered a record fifth victory in the city-state. 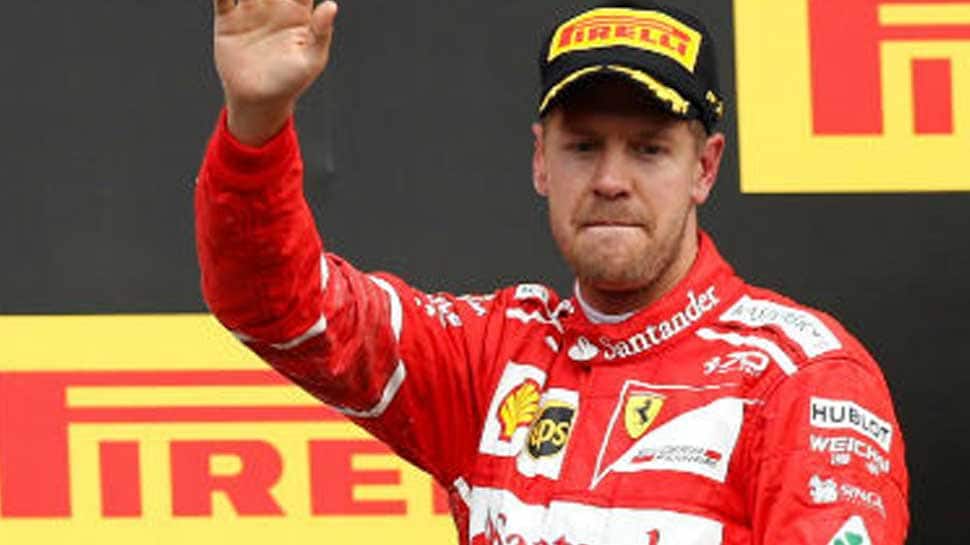 Four-time world champion Sebastian Vettel has edged past his Ferrari teammate Charles Leclerc to emerge as the quickest driver in this weekend's Singapore Grand Prix at the Marina Bay Street Circuit on Sunday.

The German driver, who clocked the fastest lap of 1:58:33.667, was 2.641 seconds faster than Monte Carlo's Charles Leclerc, who began the race on pole positon but lost the lead ater making his pit stop, the formula1.com reported.

With the win, Vettel ended his 13-month winless streak in Formula One and registered a record fifth victory in the city-state. He clinched his last win at the 2018 Belgian Grand Prix.

Meanwhile, Max Verstappen finished at the third place in the race in his Red Bull.

Five-time world champion Lewis Hamilton was the fourth quickest in Singapore but he has extended his lead to 65 points over his Mercedes teammate Valterri Bottas, who made a fifth place finish, in the driver's championship.

Alexander Albon finished sixth fastest in his Red Bull ahead of Mc Laren's Lando Norris and Toro Rosso’s Pierre Gasly. Nico Hulkenberg of Renault and Alfa Romeo’s Antonio Giovinnazi round off the top 10.