The contingent managed to win eight medals in athletics to take their tally to 132. 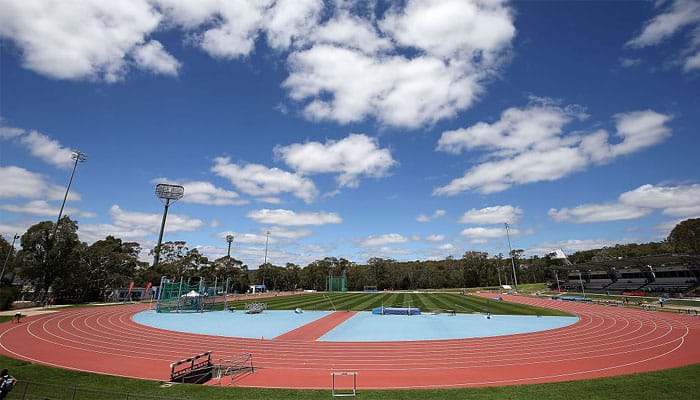 Kathmandu: India took its medal tally to 132 by Friday morning in the ongoing South Asian Games 2019.

The contingent managed to win eight medals in athletics to take their tally to 132. Among these, 63 are gold, 45 are silver and 24 are bronze.

Nepal is placed at the second position in the tally after winning 103 medals in total.

.The gold rush was triggered by female athletes who bagged 16 yellow medals, especially in wushu, weightlifting, swimming, shooting and taekwondo.

In women`s 50-meter Rifle 3 Positions event, Indian shooters brought triple delight for the country by winning a gold, silver and bronze medal each.