World No. 1 Deepika Kumari is also a real medal prospect for India after advancing to the round of eight in the women’s individual event. Atanu Das will next meet Takaharu Furukawa of Japan on Saturday for a place in the quarter-finals of the individual competition. 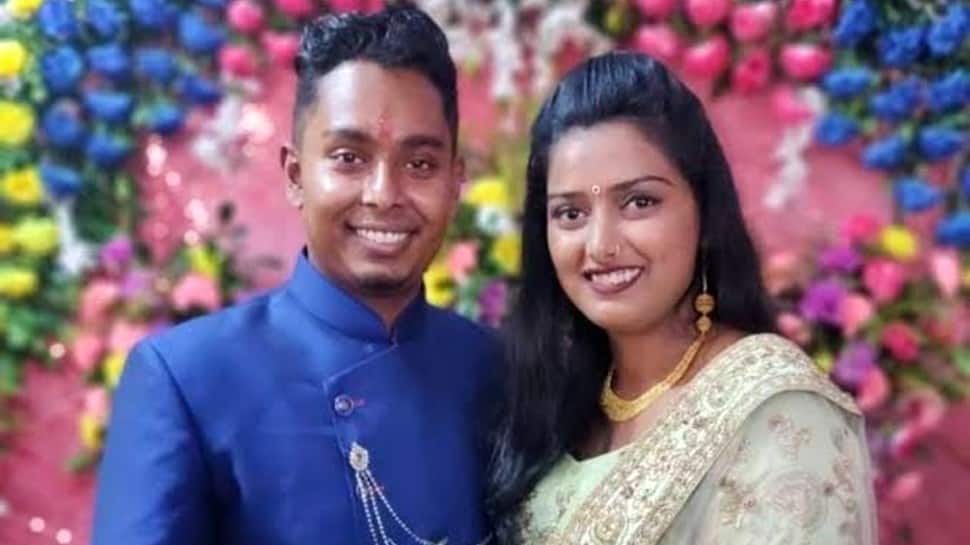 There are no spectators at Yumenoshima Park Archery Field due to COVID-19 restrictions but India’s Atanu Das is still enjoying the support of his number one fan: his wife – fellow archer Deepika Kumari. And that hard-core following certainly helped Das on Thursday as he defeated London Olympic champion Oh Jin-hyek from South Korea in the individual elimination rounds.

“Good job! Confidence!” Deepika Kumari yelled to her husband, a lone voice of support in the stand where a dozen Korean staff and team members tried to urge Oh to victory.

World No. 1 Deepika Kumari is also a real medal prospect for India after advancing to the round of eight in the women’s individual event. “I was hearing her the whole time, and she was pushing me up and telling me to believe in myself,” Das told news agency Reuters, showing off his two rings – a wedding ring and an Olympic ring.

Atanu Das said he and Deepika Kumari, who married in a low-key ceremony in July last year, are staying in separate rooms in the Athletes’ Village but they train together and are with each other most of the time. They did not team up for the mixed team competition, though, with Kumari and Pravin Jadhav losing to South Korea in the quarter-finals.

If they partnered up, Das said the two could have won. “I expected the mixed team, but unfortunately...” he said.

Atanu Das will next meet Takaharu Furukawa of Japan on Saturday for a place in the quarter-finals of the individual competition. “My message for India is please pray for us and please encourage us. We will try our best, and move ahead,” Das said.

Tokyo Olympics: Boxer Satish Kumar sails into quarterfinals, one win away from medal