Long considered a future contender at 205 pounds, Blachowicz had a rough start to his UFC career. 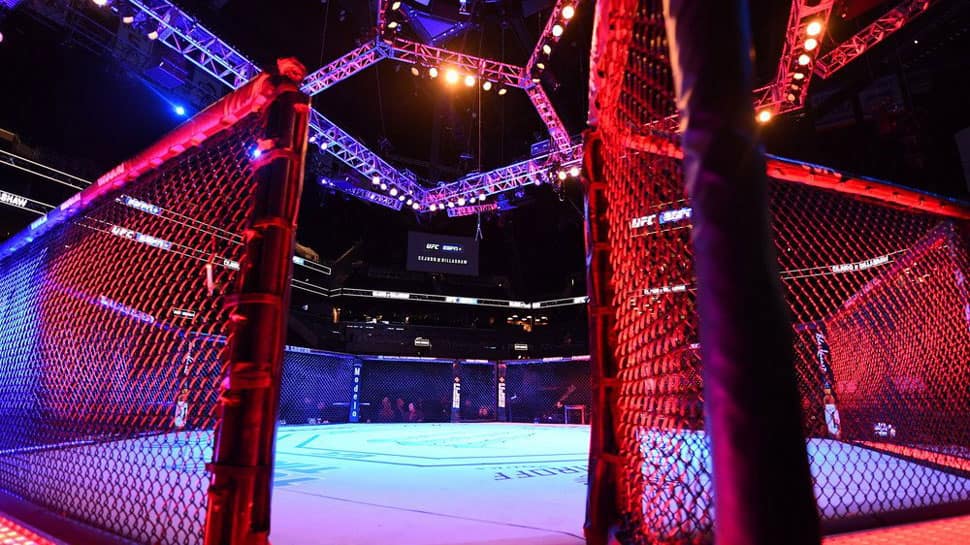 Light Heavyweight division title contenders Jan Błachowicz and Thiago Santos will face off in Prague, Czech Republic on February 24 marking the UFC’s first event in Europe in 2019. A win is  extremely crucial for both athletes looking to become clear cut contenders, considering the fact that the winner will be well positioned for a title bout later this year.

The co-main event on the other hand, is all set to witness a heavyweight clash between Stefan Struve and Marcos Rogério de Lima.

Long considered a future contender at 205 pounds, Blachowicz had a rough start to his UFC career. However, he has recently registered four wins in a row, including a couple of exciting wins against Jimi Manuwa and Nikita Krylov at UFC Fight Night London and UFC Fight Night Moscow respectively.

Błachowicz who is nicknamed the ‘The Prince of Ciesnyn’, was initially termed as a largely one-dimensional kickboxer. However an impressive “Submission of the Night” performance against Nikita Krylov certainly helped change this impression.

Thiago Santos on the other hand, has made his presence felt offensively since making his UFC debut in 2013.

Santos registered glorious wins agianst Elias Theodorou, Nate Marquardt and Anthony Smith in the lightweight division making him one to watch out. Not only this, the wrestler nicknamed ‘Marreta’ recorded wins against Eryk Anders and Jimi Manuwa, in an impressive fashion at the UFC Fight Night 137 and UFC 231 as well.

The matches will be available for viewership live and exclusive on Sony Six and Sony Six 2 HD, with the main clash set to take place on February 24 from 12.30 AM.