Russia's Vladimir Kramnik got the better of Anand 2.5-0.5, leaving the Indian struggling at the bottom of the table on Thursday night. 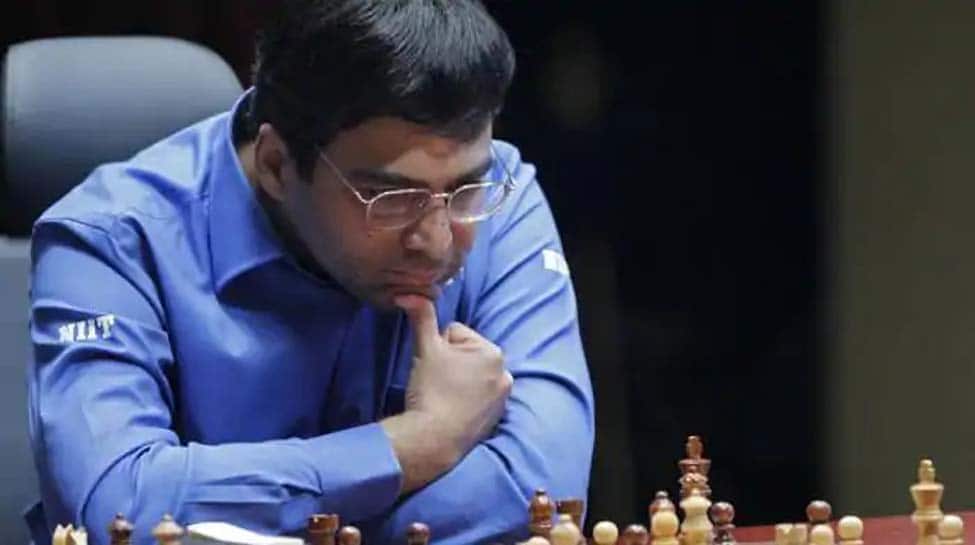 Chess legend Viswanathan Anand suffered his third straight defeat at the ongoing Legends of Chess tournament, going down to Russia's Vladimir Kramnik in his latest encounter.

Kramnik got the better of Anand 2.5-0.5, leaving the Indian struggling at the bottom of the table on Thursday night. Anand had earlier lost to Peter Svidler and Magnus Carlsen in the opening two rounds respectively.

In the other results, Carlsen beat Hungary's Peter Leko 2.5-0.5 to make it three wins out of three. He takes up the joint top-spot with Russian Svidler, who also recorded his third straight win by getting the better of Israel's Boris Gelfand 2.5-1.5.

Anand will now face Netherlands' Anish Giri in the fourth round for his first win of the tournament on Friday night.

This is Anand's maiden appearance on the Magnus Carlsen Chess tour and before the tournament he had expressed his happiness on returning to competitive chess.

Following the conclusion of 10-player round-robin league, the top-four will move into the semis, which is currently scheduled to be played from July 31-August 2. The final will be played between August 3-5.

ATP, WTA cancel all 2020 events in China due to coronavirus COVID-19