With the terms of the Chairs of WADA`s five Standing Committees having come to an end on 31 December 2019 (except for the Compliance Review Committee, whose Chair remained in place until this ExCo meeting to ensure continuity of the CRC activities), the ExCo approved the following new Chair appointments with immediate effect. 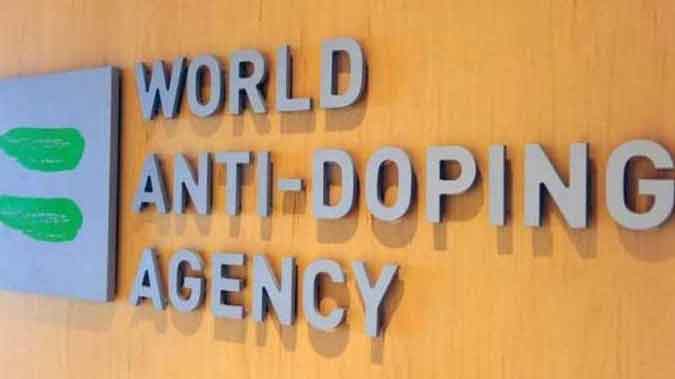 Welcomed by IOC President Thomas Bach, the 12 members of the ExCo discussed, in particular, the appointment of five new WADA Standing Committee Chairs.In his first ExCo meeting as WADA President, Witold Banka said: "It is very encouraging to see the high level of commitment expressed by the ExCo members around the table today. The Agency is at an important stage, beginning a new era. As we continue to implement major governance reforms and to develop a forward-looking Strategic Plan, I am confident we will face our challenges effectively for the promotion of the values of clean sport and the protection of athletes around the world."

With the terms of the Chairs of WADA`s five Standing Committees having come to an end on 31 December 2019 (except for the Compliance Review Committee, whose Chair remained in place until this ExCo meeting to ensure continuity of the CRC activities), the ExCo approved the following new Chair appointments with immediate effect.

Here are the names included in the committee:

"WADA welcomes the new Standing Committee Chairs to these important advisory roles within WADA. It is clear that the Agency is acquiring a depth of experience and knowledge in their areas of expertise, including from two former elite athletes, which we and Clean Sport will benefit from significantly. We are grateful for their commitment and look forward to working with them in their new roles," Banka said.

The Standing Committees, which report into the ExCo, act as advisory committees to WADA, providing guidance for the Agency`s programs. Before being appointed by the ExCo, all candidates to the positions of Chairs of these committees were subject to a robust and independent process of review and assessment by WADA`s inaugural Nominations Committee. The Nominations Committee stemmed from the Agency`s governance reforms endorsed by the Board in November 2018.

As it relates to the vacant seats on the Standing Committees, the Committee Chairs will now consider the applications for vacant seats in their respective Committees with WADA`s President and Director General and propose members for consideration and endorsement by the ExCo via a circular vote in February/March 2020.

Concerning other governance matters, the Nominations Committee provided recommendations to the ExCo with respect to the profiles expected for the two independent members that will join the ExCo later this year, with the objective of complementing the existing characteristics and skills of the current members. Candidates for these two seats will be nominated respectively by Governments and the Sport Movement, vetted by the Nominations Committee, and ultimately appointed by the Board at its meeting in May.