"God has been kind, people have given me a household name. Even after 30 years, they think I am Duryodhana," Puneet Issar said. 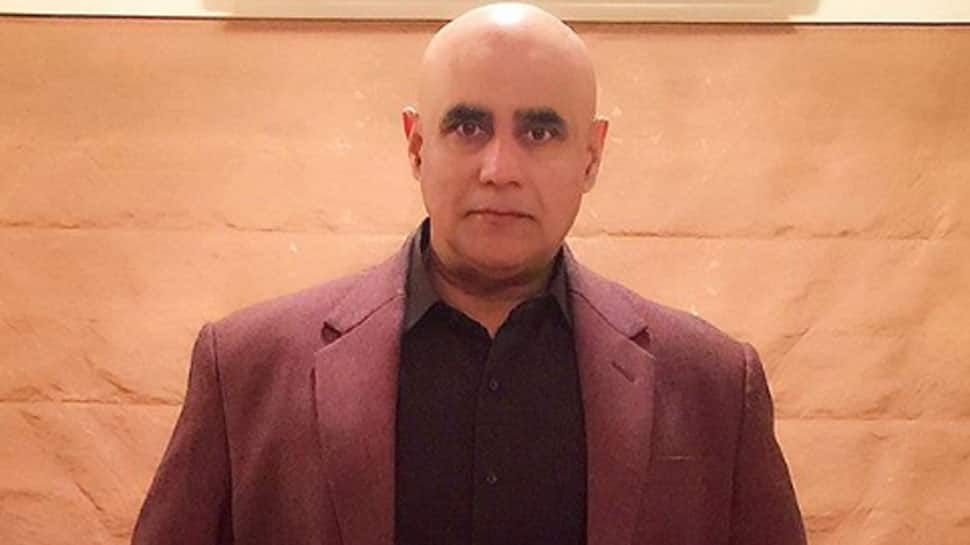 "God has been kind, people have given me a household name. Even after 30 years, they think I am Duryodhana," Issar told IANS here.

The 60-year-old actor, who has conceptualised and directed the theatrical production "Mahabharat: The Epic Tale", did so to bring out the other side of the grand epic, one which is not the winner's tale. The Sanskrit tale of warring cousins, Pandavas and Kauravas, has been widely interpreted across genres and mediums.

Asked about his interpretation of the 'villainous' character, Issar said that Duryodhana was a very complex persona since childhood.

"When he was born, 'rajgurus' and astrologers predicted that 'kaal' has been born (he is the devil incarnate) and should be killed if Hastinapur is to be saved. But his mother didn't let that happen.

"So, Duryodhana grew up with the complex that he was an unwanted child. He grew with hatred towards the clan. All his different emotions, shades, arguments and thought processes are depicted in this play," he explained.

The enactment needed him to grasp the working of Duryodhana's mind.

"Why did he behave the way he did? What was in his mind and what was the reason for his hatred towards the Pandavas? On the other side, he was so magnanimous towards his friend Karna."

The character, however, is infamous for undressing Draupadi, the female protagonist of Mahabharata.

"The 'vastra-haran' depicts the sad part of this highest culture faltering. It's wrong! How can you disrespect a woman like this? How can anybody keep quiet and let it happen," Issar said about his own take on the episode.

Happy to bring this character live again after 30 years to the younger audience, the "Border" actor will perform in the Kamani Auditorium on Saturday.