'A friend to many': Celebs mourn Cameron Boyce's demise

The 20-year-old, best known for his roles in Disney`s "Descendants" and the TV show "Jessie", passed away in his sleep after suffering a seizure on Saturday, according to US reports. 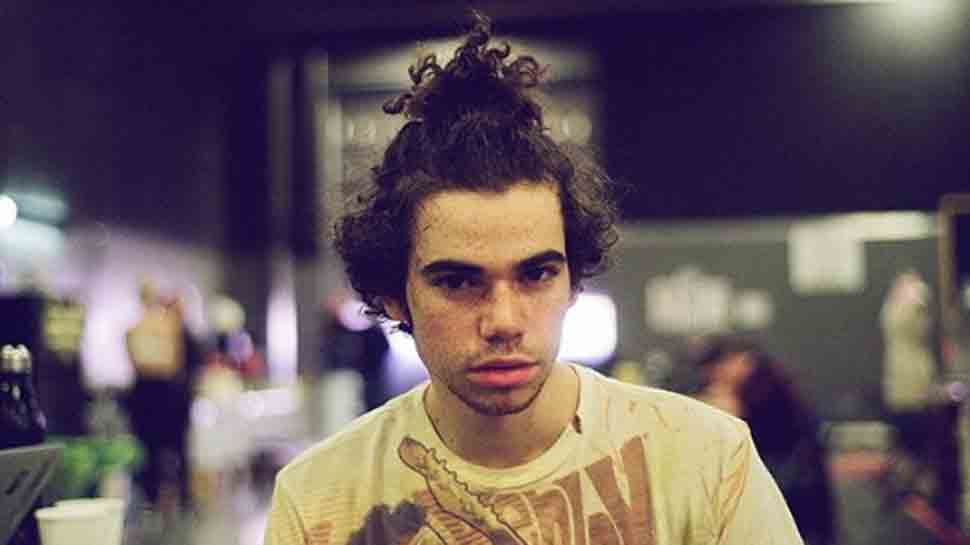 The 20-year-old, best known for his roles in Disney`s "Descendants" and the TV show "Jessie", passed away in his sleep after suffering a seizure on Saturday, according to US reports.

Sandler, who had worked with Boyce in films "Grown Ups" and "Grown Ups 2", penned an emotional note on Twitter. He wrote: "Too young. Too sweet. Too funny. Just the nicest, most talented, and most decent kid around. Loved that kid. Cared so much about his family.

"Cared so much about the world. Thank you, Cameron, for all you gave to us. So much more was on the way. All our hearts are broken. Thinking of your amazing family and sending our deepest condolences."

Ortega tweeted: "Cameron, may the love and light you spread throughout your brief life, soar you with flight into the heavens above. You were already an Angel in life. The legacy you leave is magnificent! Love you my forever boy."

Even Robert Iger, Chairman and CEO, the Walt Disney Company, described Boyce as an actor filled with "so much talent, heart and life". "The Walt Disney Company mourns the loss of Cameron Boyce. Far too young to die. Our prayers go out to his family and his friends," Iger added.

Actress Peyton List, who played Boyce`s sibling on "Jessie", shared how he helped her become a better person.

"He was younger than me but taught me how to spread love and kindness more than anyone that has ever been in my life. He lifted everyone around him, and inspired/pushed me to be a better person than I ever would`ve been without his guidance, patience, and love."

"I can barely see my eyes anymore from crying so hard. I love you with every ounce of me, and I thank you for the time I had with you, being in my life, and being my brother forever and always...Heaven has gained a beautiful soul," she wrote on Instagram.

Kangana Ranaut has this to say about Zaira Wasim quitting acting