Taking to Instagram, Ira Khan posted several pictures with her boyfriend and accompanied the post with a lovely caption. Sharing the post on Thursday (February 11), Ira wrote, “Its an honour to make promises with and to you. #hi #whaleyoubemine #myvalentine #buddy #yourebetteratcheesylines #dreamboy.” 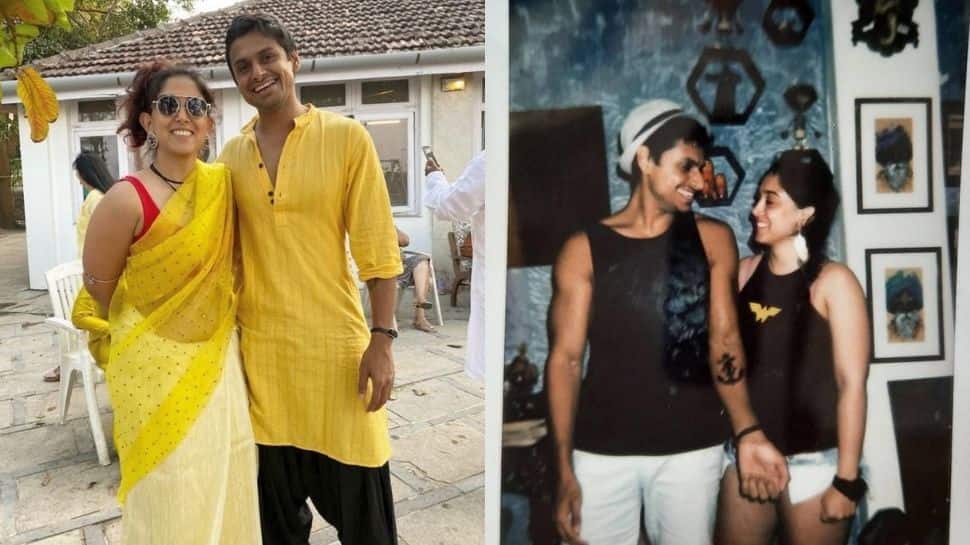 New Delhi: Aamir Khan’s daughter Ira Khan made her relationship official with boyfriend Nupur Shikhare on Instagram on the occasion of Promise Day.

Taking to Instagram, Ira posted several pictures with her boyfriend and accompanied the post with a lovely caption. Sharing the post on Thursday (February 11), Ira wrote, “Its an honour to make promises with and to you. #hi #whaleyoubemine #myvalentine #buddy #yourebetteratcheesylines #dreamboy.”

Take a look at the adorable couple:

Ira Khan, who has been vocal about suffering from depression, recently opened up about the same in a new video. Sharing the video, Ira wrote in the caption: “Hello again FT. Wiza TRIGGER WARNING: It’s not a happy, positive video. It’s not an unhappy, negative video either. But I’m.. blah and if you’re low, it may or may not be the best thing to watch. You be the judge. And clearly I mumble. A lot. Will be more conscious next time. #thehappycompany #therapizeindia #mpower #depression #blabber #burnout #cat #mentalhealth.”

In the video, Ira, who recently attended cousin Zayn Marie's wedding, talks about how she felt ‘absolutely crap’ and had to force herself to smile for pictures. "I wanted to be part of the wedding. I didn't want to just be in bed and cry. But I slept a lot. Feel bad for not being as involved as I wanted to be," she said.

Ira Khan is Aamir's daughter with his first wife Reena Dutta. The couple also have a son named Junaid.