According to Page Six, the couple started dating in 2018 and announced in November that they were expecting a child. 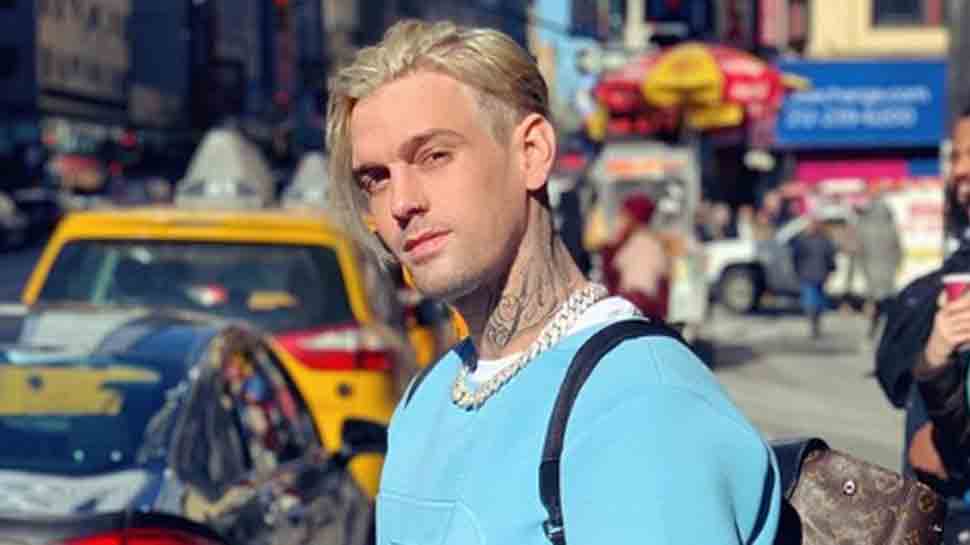 Mumbai: Singer Aaron Carter has split from girlfriend Lina Valentina after dating for almost a year.

"Lina and I have decided to go our separate ways," the singer told US Weekly in a statement on Sunday.

"I was really hoping this would be the one that lasted forever. We had even talked about having kids, but we couldn't seem to get past our differences and the relationship eventually turned unhealthy."

Carter further added "I've been through so much the past few years and am trying to learn from my mistakes. I don't have any regrets being with Lina, and I definitely learned a lot about myself. I think this decision was the mature thing to do. I'm going to keep focusing on my music, my tour, and my fans. Hopefully, my soulmate is out there somewhere and I'll meet her soon."