This was confirmed by Aayush during an interacting with the media at the red carpet of IIFA Awards 2019, where Arpita accompanied him on Wednesday in Mumbai. 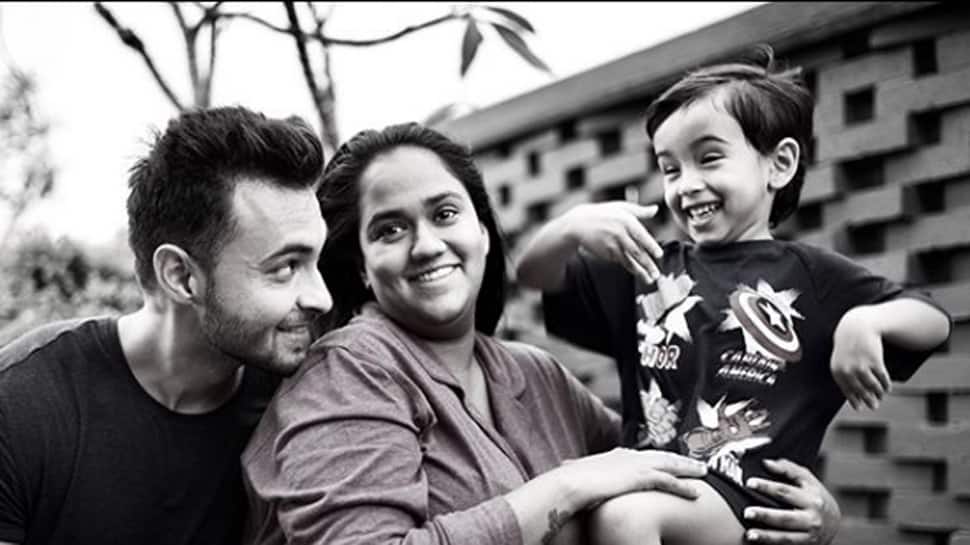 This was confirmed by Aayush during an interacting with the media at the red carpet of IIFA Awards 2019, where Arpita accompanied him on Wednesday in Mumbai.

"I think the new arrival is always exciting. Arpita and I are expecting our second baby. Ours has been an amazing journey, so it starts all over again. We just can't wait for the baby to arrive," said Aayush.

Ayush and Arpita exchanged marital vows at the Taj Falaknuma Palace in Hyderabad on November 18, 2014. On March 30, 2016, the couple welcomed their first bundle of joy, Ahil. Over the last few days, there were reports that the couple are expecting their second baby. On Wednesday, Ayush put an end to all speculations.

Aayush made his debut with "Loveyatri" along with Warina Hussain in 2018. Asked if he took tips from brother-in-law Salman Khan on being a star, he said: "He has given me many tips, but now that I have been in this industry for a a year, he has stopped giving me tips."

Arpita Khan is an ardent follower of Lord Ganesh and every year she celebrates Ganapati festival in her house. Several people from the film industry visit her place during that period. Salman, too, takes a keen interest in the festival. Asked how she feels when people appreciate their clan as a secular family, she said: "Actually, we have always been a secular family and I think everyone knows that, so I feel happy."

Adding to Arpita's statement, Aayush said: "I think the whole idea of a country is to be secular and that's the basic spirit of India. So, we are always excited to celebrate the Ganpati festival at home. We celebrate all religions -- Christmas, Eid, Diwali, Holi and every other festival. I feel that's what the family is all about."

On the work front, Aayush will next be seen in Karan Lalit Butani's "Kwatha" along with Katrina Kaif's sister Isabelle Kaif.

Deepika Padukone: Spouses, families of athletes don't get due credit