French tourist Frederic Michel, who was travelling separately, was also abducted in a similar incident. 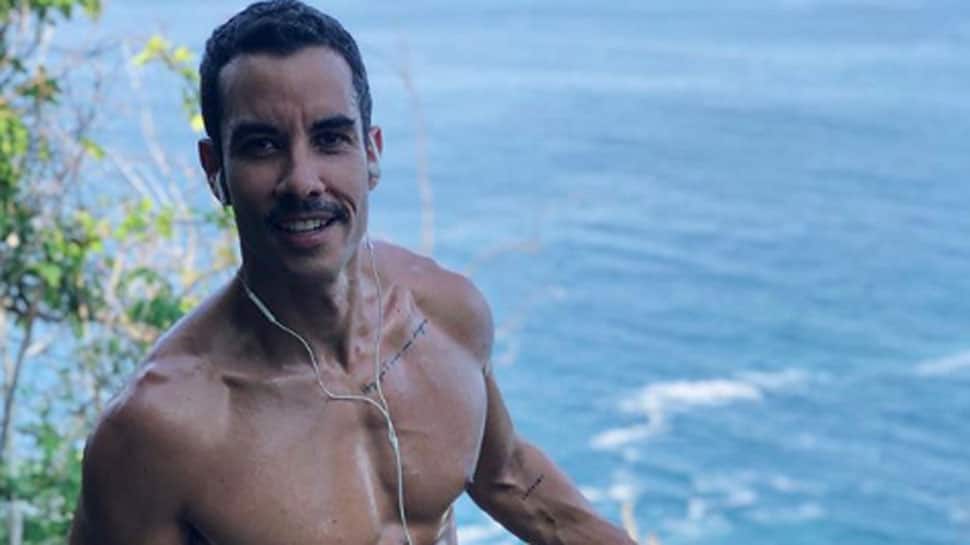 Mexico City: Mexican actor Alejandro Sandi, who was kidnapped by robbers after they hijacked the SUV he and two other companions were in, has been rescued by authorities.

According to Mexico Daily News, the actor was abducted after robbers stopped his SUV around 8.45 a.m. on Sunday near the Nevado de Toluca, a popular tourist destination, in Mexico state, reports variety.com.

The robbers forced the two friends with whom he was travelling, actresses Vanessa Arias and Esmeralda Ugalde, out of the vehicle and then departed with Sandi inside.

French tourist Frederic Michel, who was travelling separately, was also abducted in a similar incident.

Ugalde and Aria posted an Instagram video about the incident before Michel and Sandi were rescued.

A press release from the Secretariat of Citizen Security and Protection confirmed the recovery of the two men.

"After becoming aware of the fact, communication was established with the French Embassy and research and intelligence work was carried out for the location of the victims, who once released, received the corresponding attention."

No suspects have yet been identified.

Sandi is best known for his work in "Senora Acero", which concluded in January of this year. He's also appeared in "El Senor de los Cielos", "La rosa de Guadalupe" and "Sr. Avila."