Actress sues TikTok for allegedly using her voice without consent!

Those recordings were meant to be used for translations of Chinese texts as part of a contract with an unnamed Chinese company, the lawsuit said. 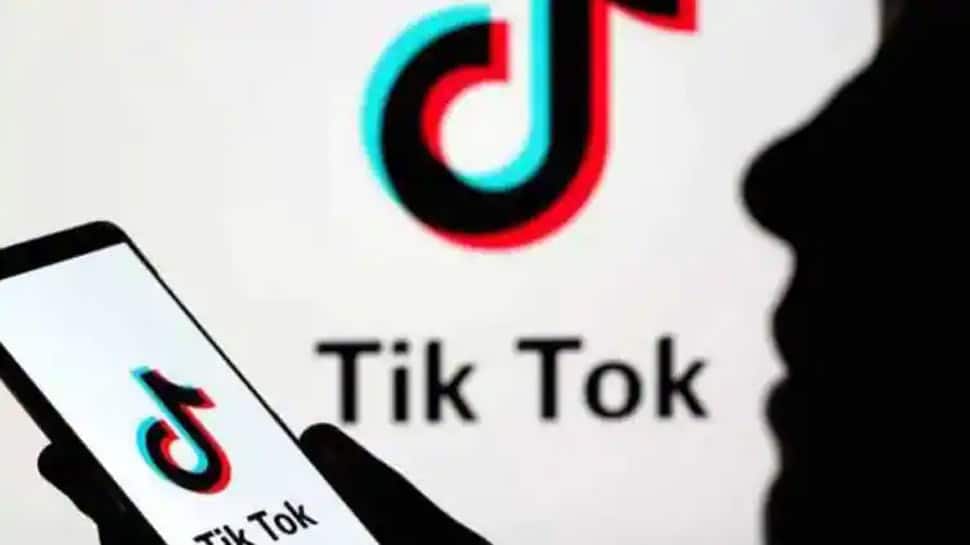 Toronto: Chinese short video platform TikTok is being sued by a voice actor who claims her voice was used in the viral text-to-speech feature, without her permission.

The lawsuit, filed last week, said Bev Standing`s voice has been used to repeat "foul and offensive language" and that TikTok`s use will cause her "irreparable harm".

According to The Verge, standing said that she did voice recordings for a text-to-speech feature "several years ago" for a group called the Institute of Acoustics (IOA).

Those recordings were meant to be used for translations of Chinese texts as part of a contract with an unnamed Chinese company, the lawsuit said.

Standing said she did not authorise the IOA to transfer her voice data to other parties for later use.

While the feature has made Standing`s voice far more recognizable, that could also be a drawback for her as an actor who does work for commercials, radio and other client videos, the report said.

"No matter what I do, I believe this is going to affect my business," she told The Telegraph.

TikTok hasn`t commented on the lawsuit.