Actor Ashton Kutcher has been sporting an interesting scruff above his upper lip, and his wife Mila Kunis and singer Adele happen to be the reasons behind it. 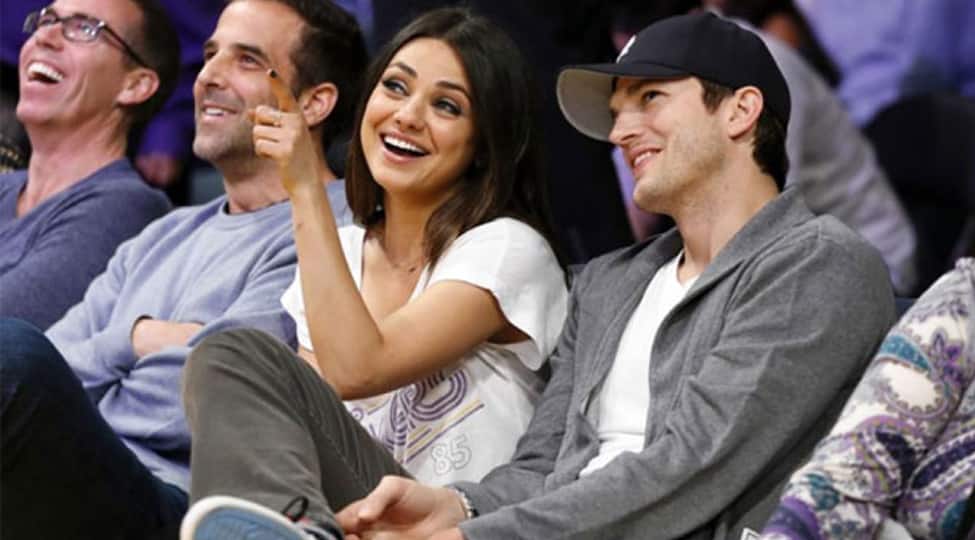 Los Angeles: Actor Ashton Kutcher has been sporting an interesting scruff above his upper lip, and his wife Mila Kunis and singer Adele happen to be the reasons behind it.

Back in May, the "That ‘70s Show" actor had debuted the look, which he is still rocking, reports eonline.com.

Is it for a role, host Jimmy Fallon asked Kutcher about facial hair.

"No, this is for real life. It's kind of crazy. I never intended to have this. I don't think I'd look good with it, but I'm keeping it," said the actor.

The idea came when he and Kunis were preparing for friend Adele's 31st birthday bash. On the day of the party, his wife approached him and revealed the theme would be 1970s New Year's.

He wore bell-bottoms and paired them with boots, a vest and a scarf tied around his neck.

"I whittle everything down and it's thin. I mean, it's a high school boy trying to grow a mustache thin. But it looks great for the party."

Kutcher and Kunis headed into the celebration and noticed that no one else was dressed up in ‘70s attire. The theme turned out to be 1930s New Year's Eve.

"What are you gonna be like, ‘I got the decade wrong?' So I'm just playing it off like this is how I'm doing it these days. And I'm like, ‘What's up Jay-Z, yeah this is my thing now!' It was really awkward."