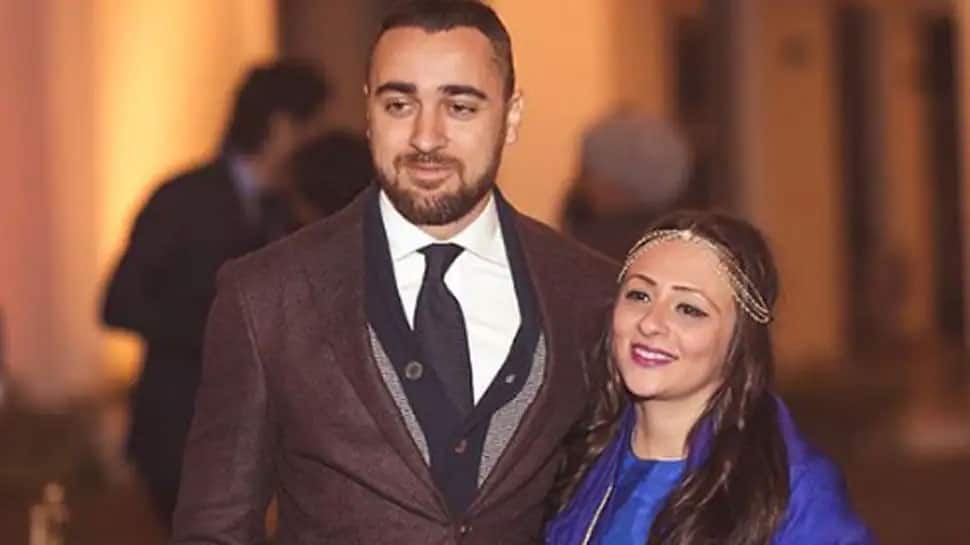 New Delhi: Actor Aamir Khan and wife Kiran Rao's divorce announcement recently shook their friends and fans. Ever since there have been various celebs reacting to it and likewise social media flooded with what netizens feel. Now, a cryptic post by Avantika Malik has hogged attention.

Actor and Aamir's nephew, Imran Khan's wife Avantika Malik took to her Instagram handle and shared a story reading: "But if this year has taught me anything it is this: You can never run away. Not ever. The only way out is in. - Juno Diaz."

Her Insta story has left many wondering if she's hinting at her own marriage. 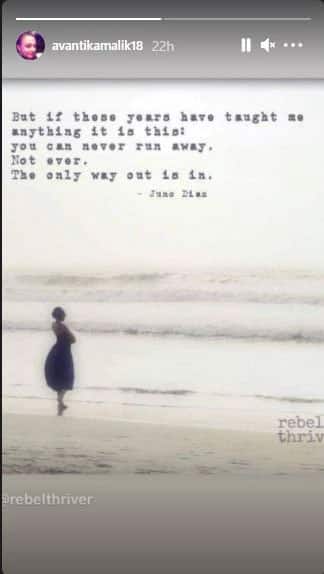 There have been rumours of the couple's relationship having hit a rough patch for quite some time now but none has really made any official statement about it.

Imran made a promising debut into the movie business with Jaane Tu... Ya Jaane Na in 2008 and went on to star in films like 'Kidnap', 'Luck' and 'I Hate Luv Stories'. Some of his projects worked well while others didn't do great business at the Box Office.

The actor was last seen in the 2015 release 'Katti Batti' featuring Kangana Ranaut. He has quit acting ever since and in 2018, made a short film titled 'Mission Mars: Keep Walking India'debuting as a director.