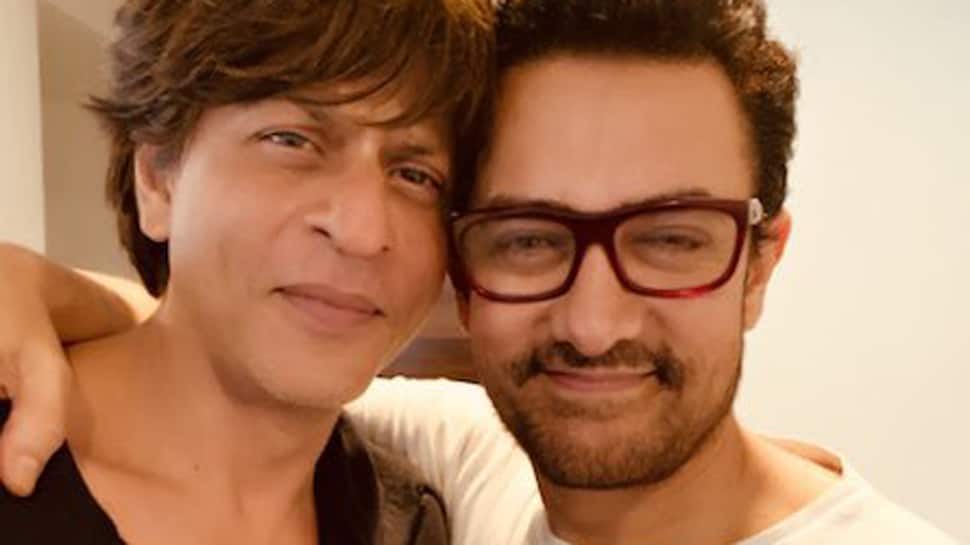 New Delhi: The Rakesh Sharma biopic which is reportedly titled 'Saare Jahan Se Accha' is finding it difficult to go on floors.

Earlier Aamir Khan, who was the first choice for the biopic walked out of the film due to work commitments and now the latest reports state that Shah Rukh Khan was roped in to play the role of Rakesh Sharma has opted out of the film.

If reports are to be trusted the superstar has chosen to feature in Don 3 instead of the biopic.

Rakesh Sharma biopic which was apparently being helmed by Mahesh Mathai, was going to be produced by the Shah himself and Siddharth Roy Kapur.

After walking out of the project, Aamir had recommended Shah Rukh's name.

Earlier, during an interview with DNA, Shah Rukh had said, "I thank Aamir, who was to do the film for calling me and telling me about the role as it would suit me. I will try and spend time with Rakesh Sharma."

According to earlier reports, Priyanka Chopra was cast opposite Aamir in the film, however, there was no official confirmation regarding the same.

Shah Rukh's latest outing 'Zero' failed to impress a majority of critics and the negative word of mouth dampened the film's overall collections at the Box Office. However, Shah Rukh's performance and VFX were highly praised by everyone.