On Saturday (July 24), actress Payal Ghosh shared a cryptic post days after Anurag Kashyap's daughter Aaliyah Kashyap commented on the MeToo allegations made by the actress against her father. 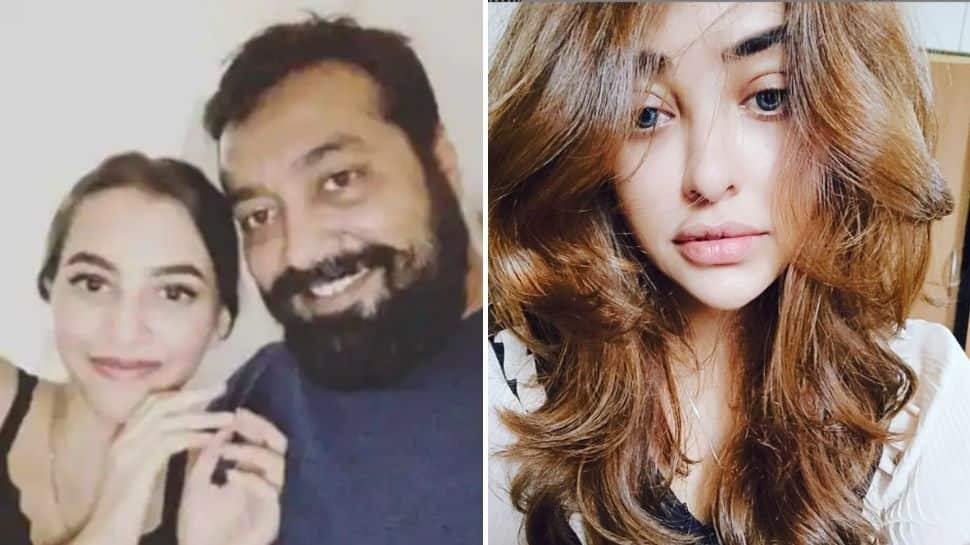 New Delhi: Last year, actress Payal Ghosh had accused Bollywood director Anurag Kashyap of sexually harassing her. In her statement to ANI, she had said, "He made me feel uncomfortable. I felt bad about it, whatever happened shouldn't have happened. If someone approaches you for work, it doesn't mean the person is prepared for anything." However, the director had denied the charges and labelled them to be baseless. Anurag's ex-wives Kalki Koechlin and Aarti Bajaj had also vouched for his innocence on social media.

A few days ago, Anurag Kashyap's daughter Aaliyah Kashyap commented on the whole ordeal and what she went through when her father faced such a serious accusation. The 20-year-old revealed that ‘misrepresentation’ of her father’s character deeply impacted her and can even exacerbate her anxiety - a mental health condition that she has been dealing with for quite some time now.

Days after Aaliyah's interview, Payal raised eyebrows with her latest Instagram post shared on July 24, where she spoke about being molested at a young age and addressed it to an unnamed person. She wrote, "I have been almost of your age, when I was molested by your father and was under psychiatric treatment for years. Just like you....!!! my dad is also like a teddy bear to me and the best dad ever. I lost my mom, when I was just 7 years old, and the best part is despite my dad looking super handsome, he didn't marry any other woman to take care of me. Anyways, I have gone through anxiety attacks for years ...... How true it is Karma hits back.. yeah,looks like it does in real terms #karma."

In her interview on Zoom By Invite Only season 2, Aaliyah also spoke about getting anxiety due to such claims levelled against her father. "This is what gives me anxiety, and not really the hate. I know that whatever hate I get for him is just from people who don’t have anything better to do with their lives. My dad also has been trying to make more of an effort to keep his things away from me because he doesn’t want it to make my anxiety worse."

Vouching for her father’s character, Aaliya continued, "People think he is a terrible man, but ask anyone close to me and they will say that he’s the biggest softy teddy bear you’ll ever meet." In her post, Payal has mentioned the same phrase but has not addressed Aaliyah directly. She wrote, "Just like you....!!! my dad is also like a teddy bear to me and the best dad ever."

Last year after the actress publicly accused Kashyap of harassment, Payal Ghosh had told India TV that it took her six years for her to gather the courage to talk about the incident.