While Archana and her daughter were present in the courtyard, her lehenga caught fire and when SRK noticed it, he took off his jacket to douse the flames with it. 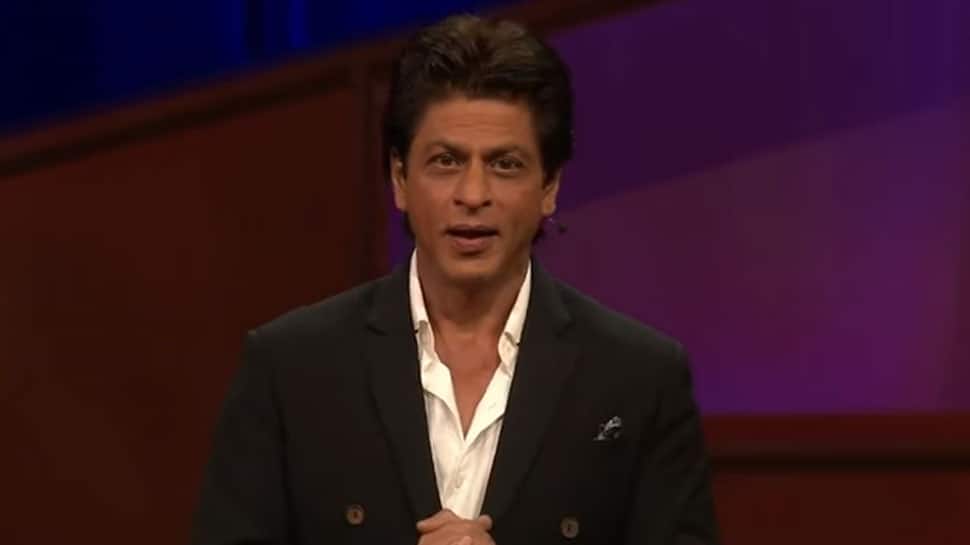 New Delhi: The Bachchans' hosted one of the most lavish Diwali parties in town. Amid all the fun and festivity, an unfortunate incident took place in the wee hours when only a bunch of guests were present at their Juhu residence 'Jalsa'.

Renowned publicist and Aishwarya Rai Bachchan's manager of many years, Archana Sadanand's lehenga caught fire from a Diwali Diya and while onlookers didn't know what to do, superstar Shah Rukh Khan jumped to her rescue.

While Archana and her daughter were present in the courtyard, her lehenga caught fire and when SRK noticed it, he took off his jacket to douse the flames with it. Reportedly, Archana sustained injuries in her right leg and hand while SRK too sustained minor burns which he got during his attempt to save her.

Archana's relative told Zee Media that during Diwali parties, Bachchans always keep an ambulance in the vicinity as a precautionary measure. Thankfully, because of the timely medical assistance and presence of ambulance nearby, Archana was immediately rushed to Nanavati Hospital in Vile Parle area.

She was admitted to the ICU and visitors are not allowed to meet her as of now. She is recovering well, said the doctors.