Actor Akshay Kumar on Friday participated in the Lucknow leg of a nationwide Run4Niine marathon to create awareness among people about menstrual taboos. 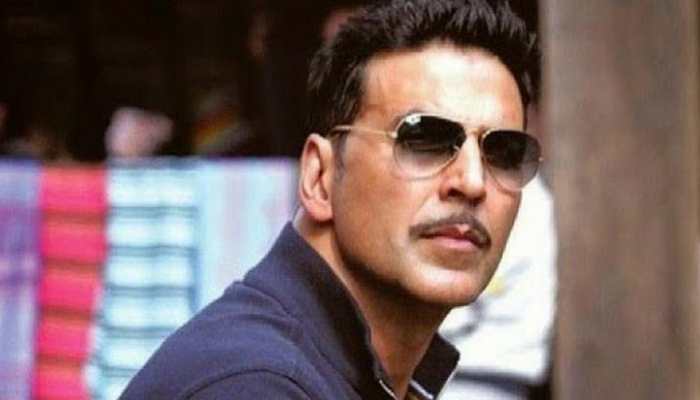 Lucknow: Actor Akshay Kumar on Friday participated in the Lucknow leg of a nationwide Run4Niine marathon to create awareness among people about menstrual taboos.

Akshay flagged off the event by joining a group of female bikers (Biker Ranis) in the marathon.

He even took to Instagram to share a photograph with the bikers from the marathon. In the photograph, the "PadMan" actor can be seen posing with the bike riders.

Run4Niine is supported by the Niine Movement, which launched the nationwide #18to82 campaign movement to bridge the gap between the 18 per cent of menstruating females in India who use sanitary napkins, and the 82 per cent predominantly engaging in unhygienic and unsafe alternatives such as old cloths, rags, hay and even ash, read a statement.

Talking about the importance of Women's Day, Akshay said: "It is a significant day for women and girls across the world; a day when women are not only celebrated for their achievements and contributions in all sectors of life but a cold reminder of the inequalities that exist in our society which have kept girls and women back for centuries.

"International Women's Day serves as a fitting day for Run4Niine, where everyone can come together in solidarity to tackle menstrual taboos."