Ali Fazal on how being in love helps onscreen romance

Ali rues the scarcity of love stories on celluloid. 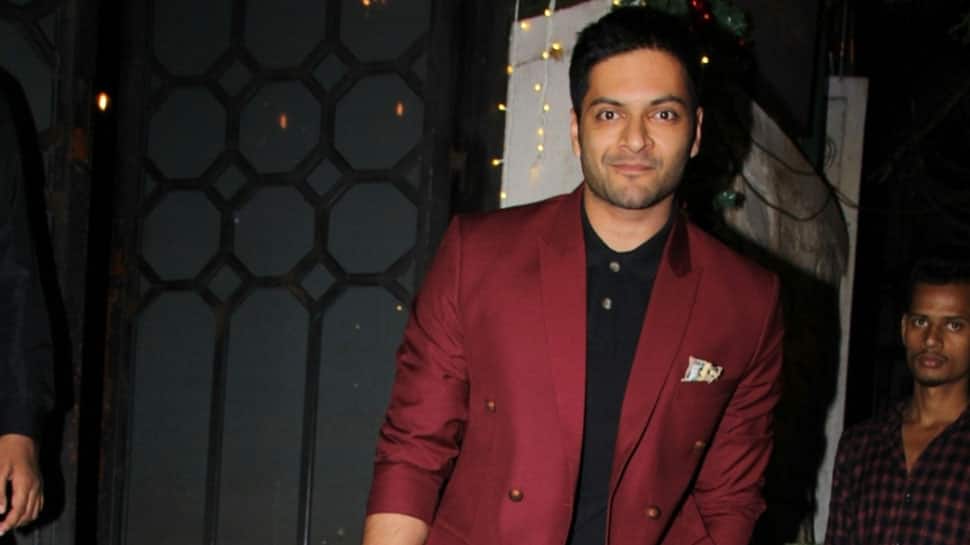 Mumbai: It is a happy coincidence that actor Ali Fazal has done his first full-fledged romantic film "Milan Talkies" right when his own love story with actress Richa Chadha unfolds.

Reluctantly Ali, who is currently looking at the second season of his successful digital series "Mirzapur", admits that being in love does make celluloid love more interesting.

"I am sure it affects the way you look at love. How can it not? But more than my own feelings, I relied on my director Tigmanshu Dhulia to guide me through the conventions of love in 'Milan Talkies'. He had never done a full-on love story. Neither had I."

Ali rues the scarcity of love stories on celluloid.

"We don't really get bonafide love stories like 'Milan Talkies' any more. Here all the conventions of filmy love are employed. And yet there is a refreshing attitude to love in this film."

The couple in "Milan Talkies" is seen being refreshingly candid about sex.

"Young couples today, even in the so-called small towns, do discuss and have sex, the way we are shown in 'Milan Talkies'. Mores have changed across the country. And most cities across India are now clued in to global trends including live-in relationships and pre-marital sex," said Ali.

"It's not something we did in the film to shock or titillate the audience. This is how young people speak and feel. Sex is an organic part of a relationship today and we wanted it that way in the film."

Ali gives all credit to his co-star, Shraddha Srinath for the credible romance that's woven into the film.

"We can't show young people just looking and smiling coyly at one another. Social attitudes to relationships and sex have changed. Cinema must reflect that change. Shraddha is a terrific actress and a fine co-star to work with."

Ali has his hands full this year.

"I've the second season of 'Mirzapur'. I don't mind giving three months of my life to it. The impact has been tremendous. The reach of the series is staggering. I also have a new film with Saif Ali Khan and Fatima Sana Shaikh which I'm looking forward to.

"There are some other projects that I am on the verge of signing. There is no shortage of work or time. You just need to be at the right place at the right time."