Alia Bhatt, Ranbir Kapoor opt for casuals as they step out for meeting at Karan Johar's Dharma office — Pics

The duo has been the talk of the town for their upcoming film 'Brahmastra' and their proximity. Speculations are there that the actors may get hitched by the end of this year.

New Delhi: Ranbir Kapoor and Alia Bhatt are Bollywood's hottest couple and the two have been painting the town red ever since they came open about their relationship. The duo has been inseparable since last few months and are constantly papped together.

In fact, they also make sure to take out time to spend with hsi family members - Rishi and Neetu Kapoor and his sister Riddhima Kapoor Sahni, who are currently stationed in New York for Ranbir's father's cancer treatment.

In the meantime, the couple were clicked by shutterbugs on Monday night, as they stepped out making for a handsome couple. Both Ranbir and Alia were photographer at old Dharma office in Andheri, Mumbai, where they had gone for a meeting.

For the night, Alia stepped out in a knee-length beige-coloured dress and matching footwear. She had her hair tied in a neat ponytail. Ranbir, on the other hand, was in a dark-coloured tee and pants and coordinared his outfit with white and neon-colored sneakers. 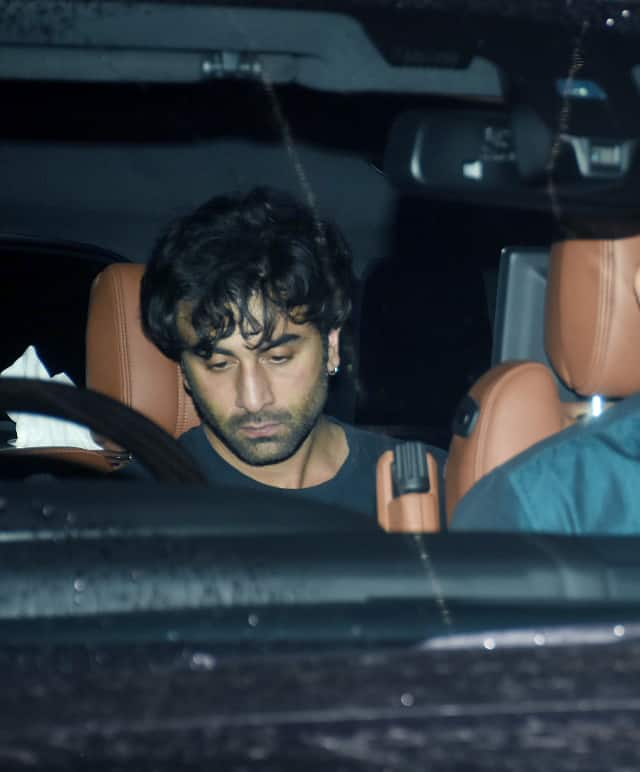 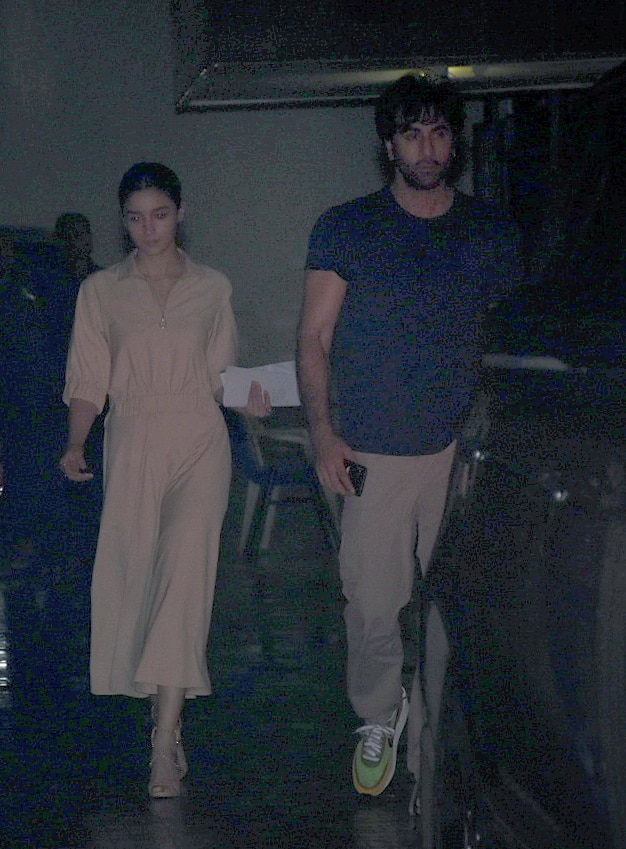 The duo has been the talk of the town for their upcoming film 'Brahmastra' and their proximity. Speculations are there that the actors may get hitched by the end of this year.

The couple recently returned to Mumbai after a brief holiday with Ranbir's family in New York. Both Ranbir and Alia have been regularly visiting Rishi Kapoor in New York ever since he got admitted to a hospital for treatment of his cancer.

On the work front, the two have been filming for Ayan Mukerji's upcoming trilogy 'Brahmastra'. The film is set to arrive in theatres in December 2020.