aKangana, who repeatedly targetted Alia Bhatt and her boyfriend Ranbir Kapoor, had called her performance in  Gully Boy 'mediocre'. 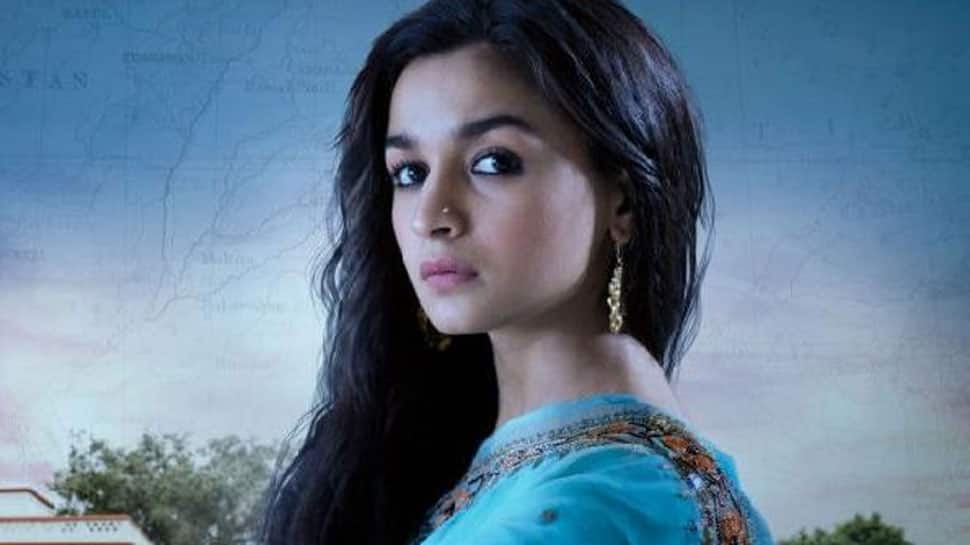 New Delhi: Bollywood actress Alia Bhatt has finally reacted to Kangana Ranaut's comment stating that her performance in Gully Boy was mediocre and it is 'embarrassing' for Kangana to be compared to her.

During an interview, Alia told Bollywood Hungama, “I respect Kangana’s work a lot and I respect her opinion. If she feels a particular way she must have reason to feel that way. I would rather remember how much she had praised me after watching Raazi. And I’d just like to focus on my work. Maybe she will appreciate me again if I work hard enough.”

Kangana, who repeatedly targetted Alia Bhatt and her boyfriend Ranbir Kapoor, had called her performance in  Gully Boy 'mediocre'. She had even gone to the extent of calling both Alia and Ranbir 'dumb'. Talking to BollywoodLife, Kangana had said, “I am embarrassed...What is there to beat in Gully Boy performance ....same snappy muh phat girl... Bollywood’s idea of a fiery girl, woman empowerment and good acting, spare me this embarrassment, please. Media have taken filmy kids love too far. Stop pampering mediocre work or else bar will never be raised.”

Despite Alia's humble responses to Kangana's bitter attacks, the Queen actress hasn't stopped bad mouthing her. Kangana initiated the scuffle when she alleged that Alia didn't help her promote Manikarnika: The Queen of Jhansi. “I reached out to Alia and asked her what makes her think Manikarnika is my personal controversy, it’s a film whole nation is talking about and wondering why Bollywood is keeping quiet on such a relevant work......I asked her if I can be courteous and gracious to acknowledge her requests for encouraging relevant work that she does, why is she so scared to see my film,” the Tanu Weds Manu actress had said.

Alia has reacted to all of Kangana's negative comments in a dignified manner so far. On the work front, she is busy promoting her film Kalank. While Kangana will reportedly be seen emulating J. Jayalalitha on screen.