The All Indian Cine Workers Association (AICWA) on Monday announced a ban on Pakistani artistes in the country, saying they will resort to strong action against anyone who collaborates with talent from Pakistan. 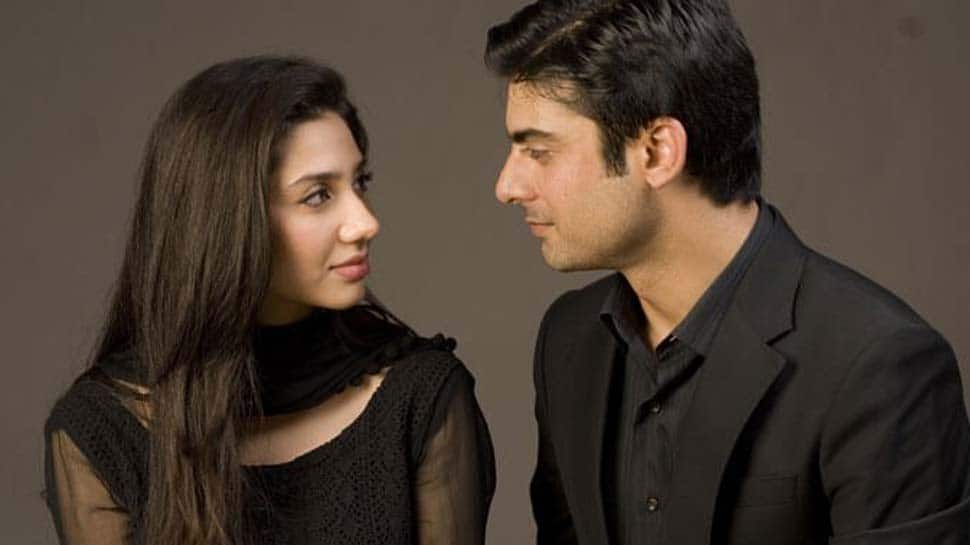 Mumbai: The All Indian Cine Workers Association (AICWA) on Monday announced a ban on Pakistani artistes in the country, saying they will resort to strong action against anyone who collaborates with talent from Pakistan.

The announcement comes in the aftermath of the February 14 terror attack on CRPF troopers in Pulwama, Jammu, and Kashmir.

In a notice undersigned by Ronak Suresh Jain, General Secretary, AICWA, it said: "All Indian Cine Workers Association strongly condemns the brutal terrorist attack on our soldiers at Pulwama district in Jammu and Kashmir. Our heartfelt condolences to the families of the victims. AICWA stands with the nation in confronting such as terror and inhumanity.

"We are officially announcing a total ban on Pakistani actors and artists working in (our) film industry. Still, if any organization insists on working with Pakistani artistes, (it) will be banned by AICWA and strong action will be taken against them. The nation comes first, we stand with our nation."

The announcement comes a day after the Federation of Western India Cine Employees (FWICE) said Indian filmmakers must not work with Pakistani artistes and must not even release their films in Pakistan.

The "Total Dhamaal" team has already said the movie will not release there.

I feel we can tell many stories through songs: Shashanka Ghosh