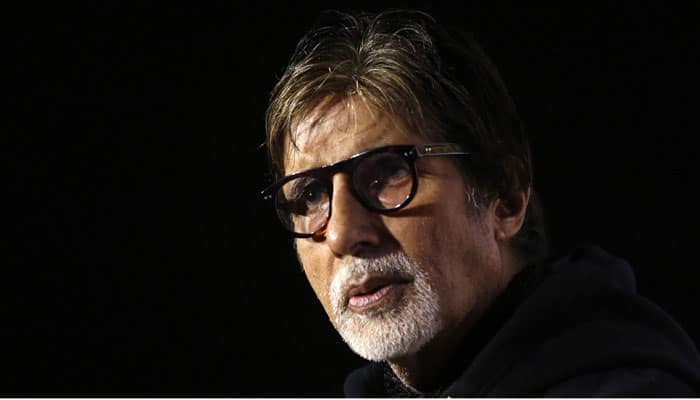 Mumbai: Amitabh Bachchan remembered Rituparno Ghosh, one of India's most versatile filmmakers in the post-Satyajit Ray generation, and the megastar says "he left too soon".

Amitabh, 74, worked with Ghosh in "The Last Lear", which completed ten years of its release on Tuesday.

The "Piku" actor on Monday night took to Twitter to remember the filmmaker, who started a new wave in Bengali cinema exploring human relationships with bold depiction of sexuality against social themes.

"10 years of 'The Last Lear'. My first film in English made by the iconic Rituparno Ghosh. He left us too soon," Amitabh tweeted.

In 2013, Ghosh died of a cardiac arrest at his city residence in Kolkata. He was the maker of acclaimed and award-winning Bengali films like "Bariwali", "Asukh", "Utsab", "Shubho Mahurat", "Chokher Bali", "Dosar", "Shob Charitro Kalponik" and "Abohoman".

Ghosh's last released film was "Chitrangada" (2012), while a few days before his death, he finished shooting a crime thriller "Satyanveshi".