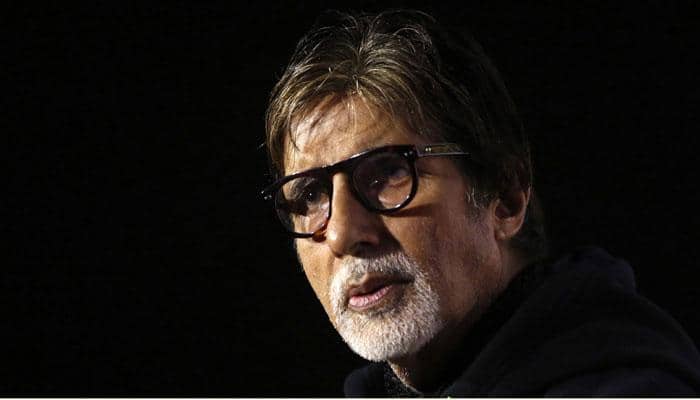 Award-winning films to be screened in Delhi

Movie lovers in the capital are in for a treat as fifty seven films that won national awards in 2012 will be screened for public at the National Film Festival.

`Chitrangada` will get its rightful place one day: Rituparno

His film `Chitrangada, the Crowning Wish` may not have done well now but filmmaker Rituparno Ghosh predicts that it will be acknowledged as a significant film of "our times one day in future."

Director Rituparno Ghosh`s `Chitrangada: The Crowning Wish`, a modern interpretation of Rabindranath Tagore`s dance drama, has been selected for the International Film Festival of India, being held in Goa from November 20.

Lyrics of Chitrangada Singh`s item number "Kafirana" from just-released `Joker` has been changed, but the actress says that she liked the original lyrics much better.

Actor Shreyas Talpade is excited about shooting for an item song with actress Chitrangada Singh in their new film "Joker".

All is well between screen divas Deepika and Chitrangada

Clearing all airs of conflict with her ‘Desi-Boyz’ co-actress Chitrangda Singh, Deepika Padukone said that she, in fact respects Chitrangada a lot. Media was replete with tales of skirmishes between the dimpled hottie and the dusky beauty on the sets of their soon to be released flick ‘Desi Boyz’, but it appears now that it was all but pure gossip!

Deepika Padukone and Chitrangada Singh might be working together in a film but it does not mean that the two of them have to be the best friends. Definitely not on the sets of Rohit Dhawan’s ‘Desi Boyz’.

What happened between Chitrangada and the Roshans?

Why was Chitrangada Singh suddenly replaced by Jacqueline in "Krissh 3"?

Chitrangada Singh made a candid confession about wanting to share screen space with superstar Aamir Khan.

Chitrangada Singh`s had a bad time in Indore when her hairdresser disappeared with her bag and a cell phone.

I don`t know if I can be Smita Patil, says Chitrangada

Chitrangada Singh takes her comparision with legendary Smita Patil as a huge compliment.

Sudhir Mishra is miffed. The filmmaker is losing his mind with the oft repeated buzz that his discovery Chitrangada Singh is his muse.

As impressive as Taj: Anand Mahindra would be 'honoured' to gift tractor to farmer who carved out 3-km-long canal in 3 decades