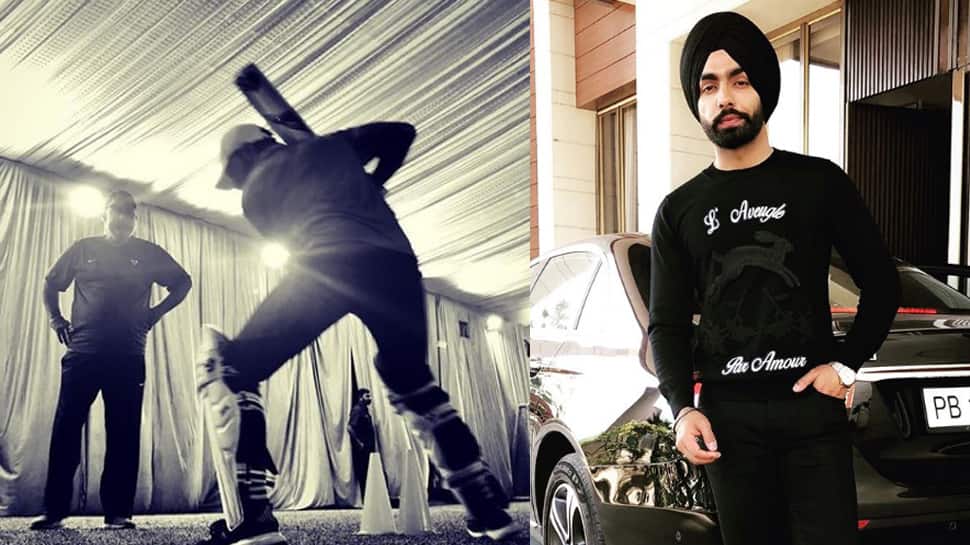 Ammy on Monday posted a photograph of himself along with Sandhu from a boot camp here. In the image, the former cricketer is seen holding a leather ball and explaining how to spin to Ammy.

"Spinning times are coming up! Real training with my Reel avatar Balwinder Singh Sandhu sir from the Dharamshala boot camp. Relive '83," he captioned the photograph.

Presented by Reliance Entertainment, "'83" is being directed by Kabir Khan, and will see Ranveer playing iconic cricketer Kapil Dev.

"'83" follows how, under captain Kapil Dev, the Indian cricket team defeated West Indies in the final of the World Cup in 1983. It tracks the coming-of-age of not just a cricketing team but of a young nation in the eyes of the world.